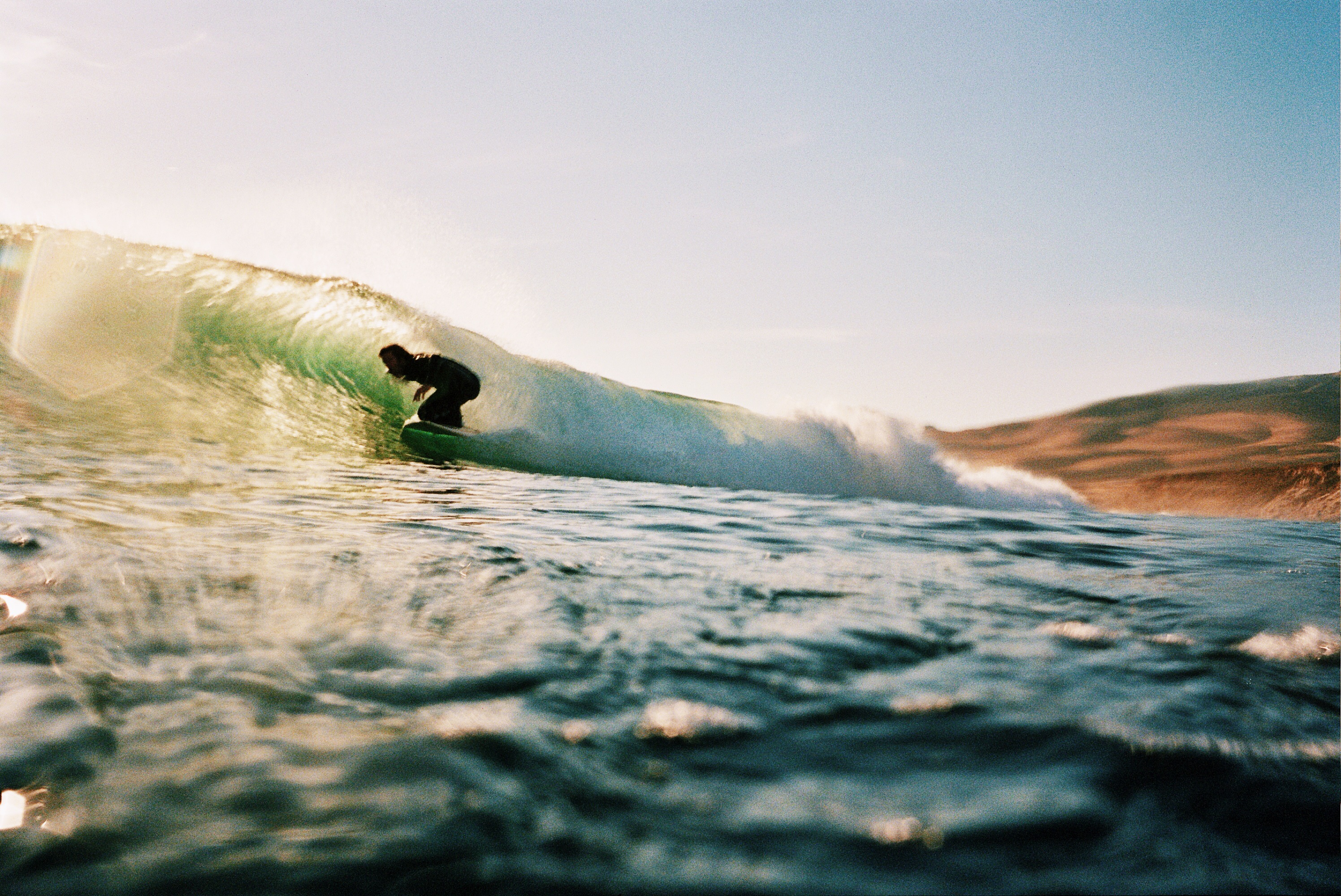 A wristband that will protect you from inquisitive sharks while you are surfing or snorkeling. SharkBanz claims to repel sharks with magnetic waves. From reefsharks to bull sharks and even tiger sharks. SharkNewz spoke with Nathan Garrison, who invented the device together with his father, David. But how does it work exactly?

“I’m fascinated with sharks, partly because of their electrical sense, which is the most powerful in the animal kingdom”, says Garrison. “It gives them the ability to “see” in murky water or in darkness and detect prey. Some of us have heard people say, “sharks know when you’re scared”, and it’s true. They can literally sense your heart beating faster. Sharkbanz magnetic technology disrupts the shark’s electrical sense at close range by creating a highly unpleasant sensation for the animal.

Garrison continues: “It’s akin to having a very bright light shined in your eyes without being able to close them, so the shark turns away. When I was present for testing, the sharks fled the area after encountering the Sharkbanz at close range and did not return for at least 5 minutes despite the presence of food in the water.”

How exactly did you test the technology? And with what types of sharks?

Garrison: “Most of the legwork on the testing was done by our scientific partners at Sharkdefense during the last decade after Eric Stroud discovered and patented the technology. They tested it on over ten species of predatory sharks (which you can see here ) and we continue to plan testing on new species. All the testing follows scientific procedures with proper permitting, and a variety of methods were used. Even though I “knew” it worked, I had to see it for myself before selling the product, so I filmed and assisted with testing on caribbean reef sharks in and out of the water. You can check out the video that explains and demonstrates how we did this: https://www.youtube.com/watch?v=JNzyTl8LdyQ Garrison: “As for the Great White, it’s the only shark that acts as an ambush predator, attacking from a long distance away at high speed. This technology is not effective at preventing this type of attack. However, Great Whites share the same electrical sense as other sharks and rely heavily on it while navigating open and/or murky water. Sharkbanz could effectively deter an investigating Great White in this situation. Basically, its another way of showing any shark that you’re not food. The tech has been tested on small Tiger Sharks, and we are planning additional testing on larger ones. We developed the product to prevent the most common “hit and run” attacks in shallow murky water from species like Bulls and Blacktips. Our team believes it will be highly effective in this situation. Of course, people will want it to do more, and its important for me to be straightforward about the benefits and drawbacks of Sharkbanz.”

Does it give a guarantee from a shark attack?

“Sharks are wild animals, you’re in their territory, and there is no 100% guarantee of anything. I like to compare it to a seatbelt or bullet-proof vest. If you’re a photojournalist working in a conflict zone, you’d probably like to wear a vest knowing it could save your life. You’re reducing the risk of a gunshot wound, but you can still get shot in the head. I wanted to develop an affordable, stylish solution that didn’t impact performance that would give people some defense against sharks whereas they previously had none. There’s no perfect solution, but its way better than nothing.

Is this the first shark repellent working with this technology?

“Sharkdefense owns the patent rights to the technology, so legally, yes.”

See how it works: