The UK can now act and ban the import of shark fins- sign the petition now! 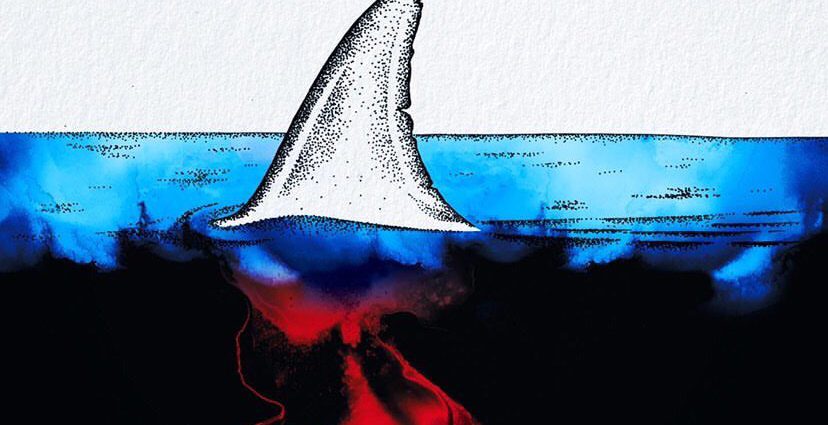 Now that the UK has left the EU, it has the ability to finally stop the importation of shark fins. The British government previously stated that ‘Whilst in the EU, it is not possible to unilaterally ban the import of shark fins into the UK.’ So now it is time to act. If you are British and want to protect sharks from endangerment, please sign this petition by Finspire Change UK! Only 3 days left!

Over 97 million sharks are killed each year. That’s +500 in the time it takes to make a cup of tea. For shark fin soup alone, each year roughly 75 million sharks are killed for shark sin soup where their fins are brutally cut from their bodies and thrown back in the sea to die. 30 procent of all shark species is already threatened of near-threatened with extinction. Despite countries in recent years making an attempt to crack down on shark finning, no European country has yet to ban the importation of fins, meaning that loopholes still exist. Britain should become the first European country to ban the importation of Shark Fins before we lose these beautiful creatures forever.

The UK is strongly opposed to shark finning, responded the government in jun. “Shark finning is already banned in UK waters and we continue to support stronger international controls. The UK has already banned the act of shark finning and has enforced a Fins Naturally Attached policy in order to combat illegal finning of sharks.” 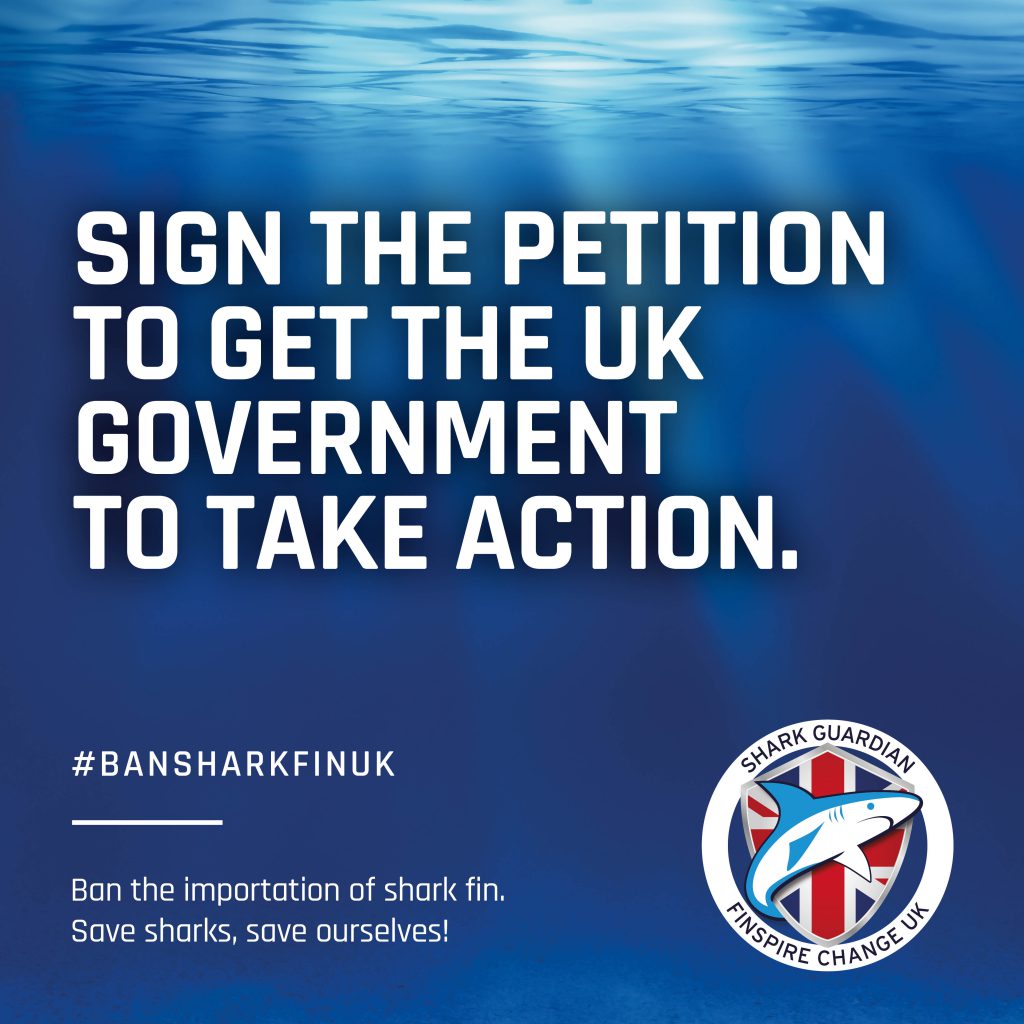 The UK Government does not oppose the capture and use of sharks providing catches are shown to be sustainable. However, not to use the whole of any sustainably caught animal would be considered wasteful. We continue to push for stronger controls in order to reduce the risk of illegal finning.

Before 11 september the petition needs 100,000 signatures, so that the petition will be considered for debate in Parliament. So please sign it, and give sharks more chance to survive!

Read more on the campaign: www.sharkguardian.org/post/it-s-time-to-finspire-change