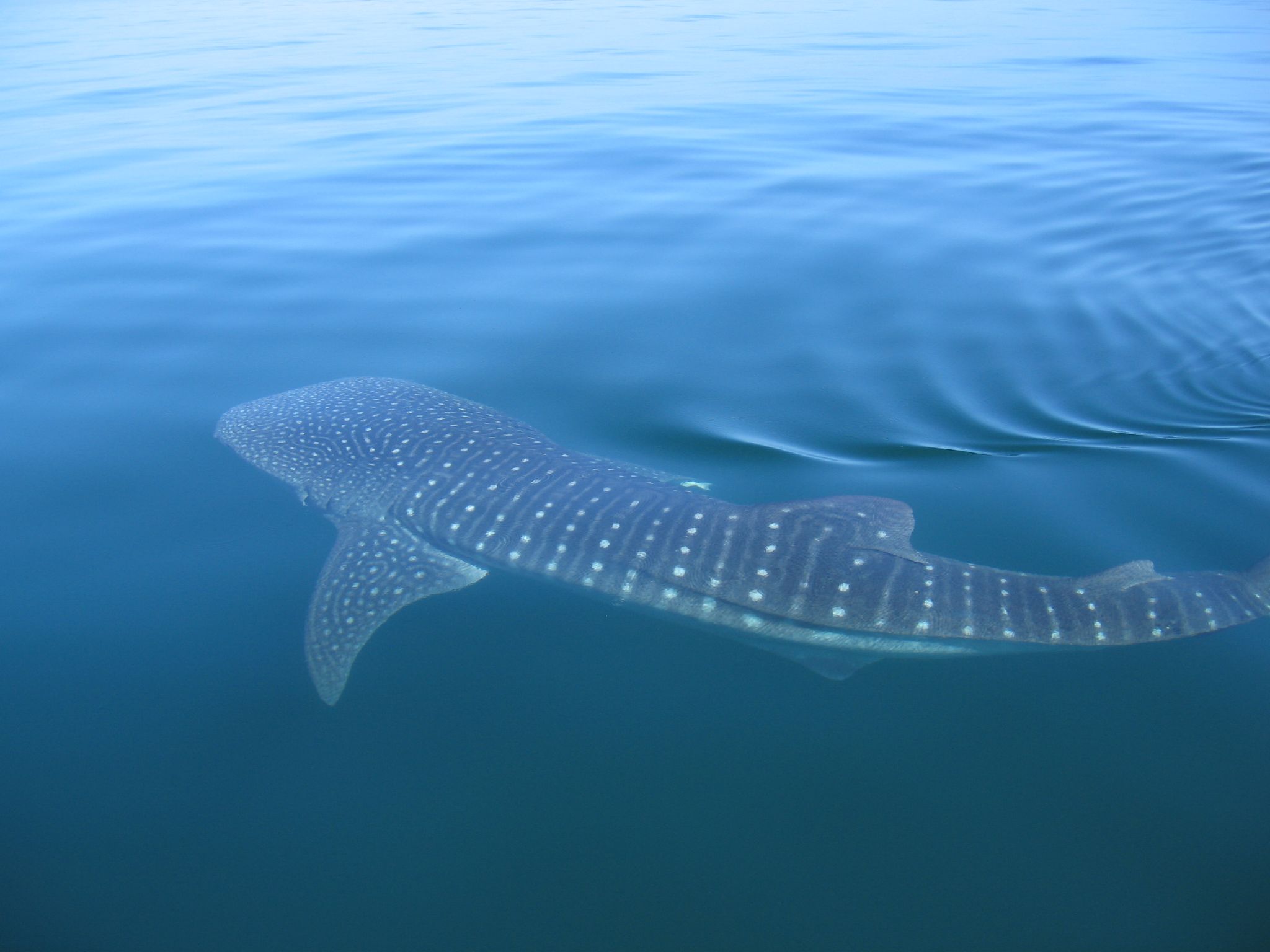 OSLOB (PHILIPPINES)- Over 250,000 tourists a year come to Oslob, Cebu, in the Philippines to experience swimming with the world’s largest sharks: whale sharks. Despite the moral and ethical issues of hand-feeding these endangered sharks for tourist purposes, tourists keep coming to Oslob.

That is the conclusion of a new scientific study published in the journal Tourism Management.

Initially established in 2011, whale shark tourism in Oslob has quickly grown into one of the most visited wildlife tourism sites in the world, attracting over 250,000 tourists a year. At other seasonal whale shark destinations in the Philippines (e.g. Donsol, Pintuyan, Puerto Princesa) and around the world (e.g. Mexico, Australia), tourism is based around the natural presence of whale sharks.

Two-thirds of TripAdvisor comments that mentioned ethical issues were classified as “Guilty Pleasure”, whereby the tourists were aware of the moral and ethical issues of feeding an endangered species for tourism purposes, but still chose to do the tour and recommended it to others.

The practice is controversial, as the long-term impacts of feeding whale sharks remain unclear—both to the sharks themselves and to local people who benefit economically and socially from tourism activities. These impacts continue to be investigated in collaboration with local stakeholders and national authorities.