How important is shark poop for coral reefs? 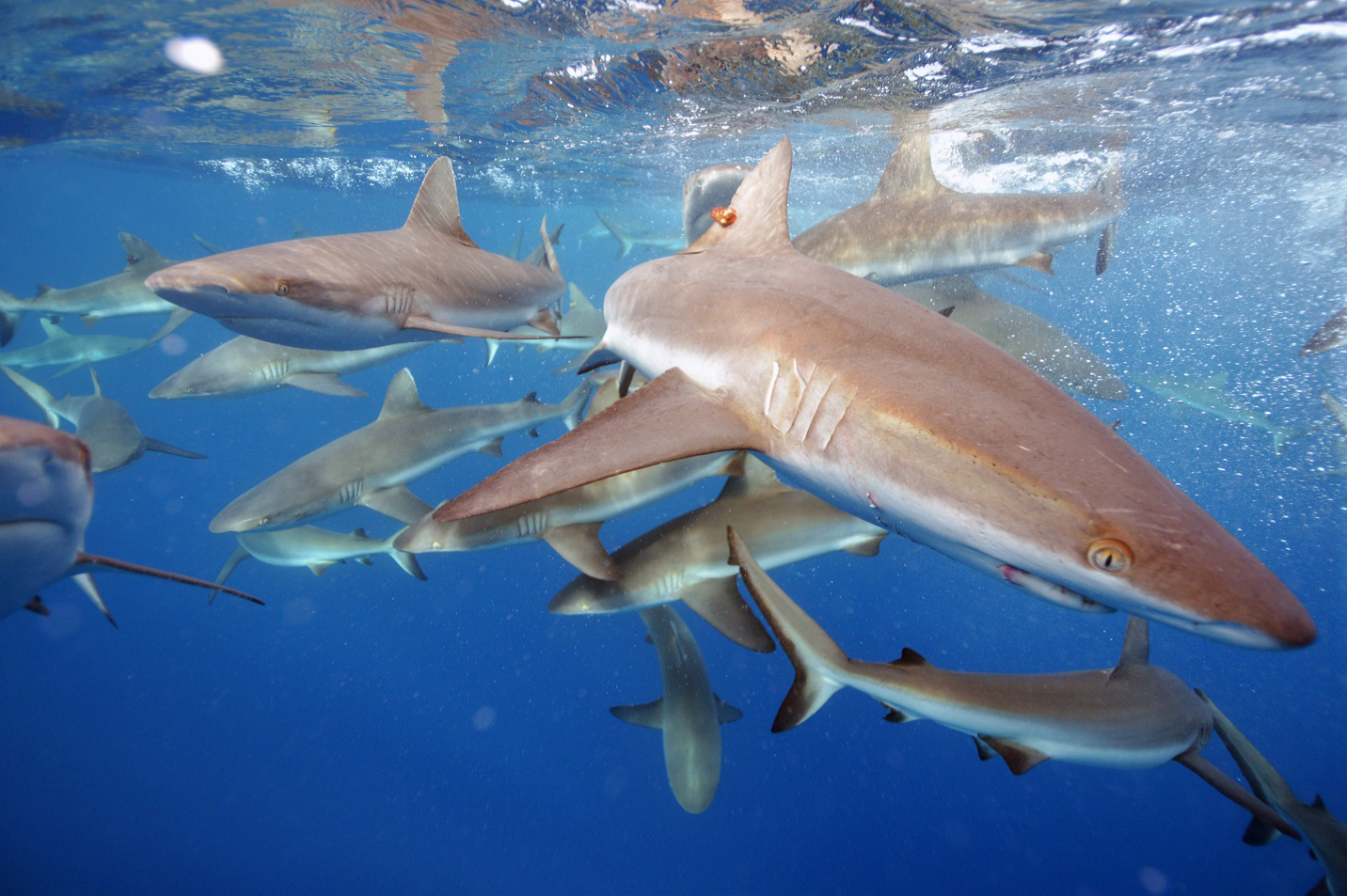 PALMYRA ATOLL (HAWAII)- It is not the first subject that comes to mind when you think of sharks. But yes, the apex predators also defecate. And guess what, this turns out to be very healthy for coral reefs.

A recent paper published last month in the Proceedings of the Royal Society B, shows how shark poop can be a an important source of fertilizer for coral reef.

So sharks do not only play an important role as hunters in many offshore reef ecosystems in helping the balance of local fish populations. Their manure helps coral reefs on the other end of the food chain as well.

Since 2010, scientists like David Jacoby, have been tracking and collecting data on sharkpoop at Palmyra Atoll, a remote wildlife refuge about 1,000 miles south of Hawaii. The atoll is small, less than 3 square miles, and lined with sandy beaches and palm trees. The refuge is only lightly touched by human activity, fishing is banned and the only inhabitants are a handful of scientists and conservationists.

In contrast to the spare habitation on shore, the coral reef surrounding the atoll is a bustle of activity, home to colorful fish, crabs, sea turtles and more than 8,000 grey reef sharks.

Jacoby’s team was interested in seeing if the sharks had other effects than being a predator as well. They found out that the grey reef sharks like to hunt in a more pelagic environment and then spend some days hanging around on the reef.

Jacoby’s team found that Palmyra Atoll’s shark population as a whole might be depositing more than 200 pounds of nitrogen to the reef per day, a substantial contribution to the reef’s ecosystem. Nitrogen is an especially important nutrient, because the warm surface waters that typical reefs inhabit are fairly nutrient-poor.

As many as a quarter of all shark and ray species may be threatened by extinction. This new work might give conservation efforts new ammunition.