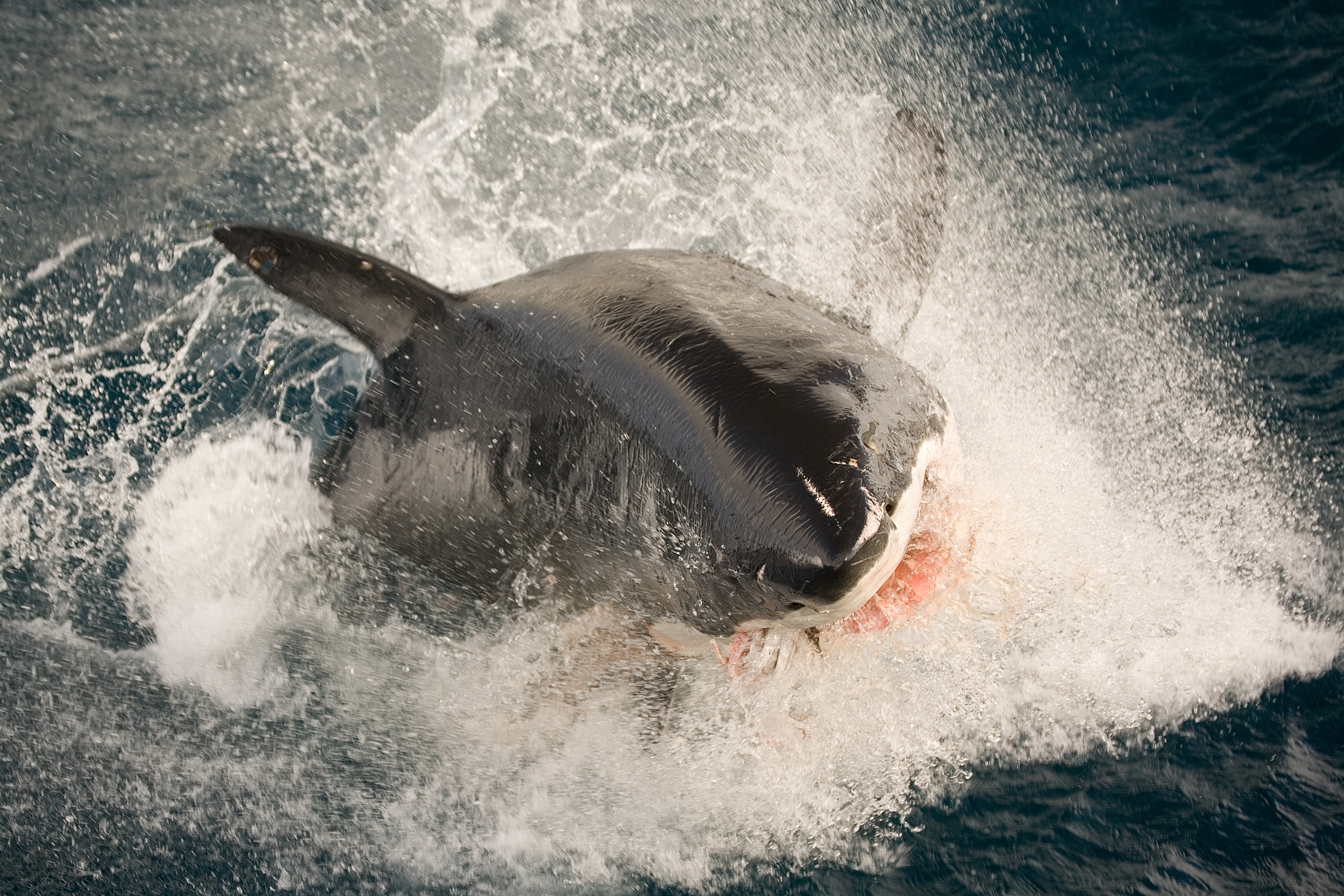 Scared to go back into the ocean? Not from being attacked by a shark. The chances for this are very small. In 2017 five people worldwide lost their lives while swimming or surfing after an unprovoked attack of a shark. Think of the millions of people that go swimming, surfing, paddleboarding and other water sports every year.

In 2017 the number of attacks worldwide were a little higher than the years before, according to the Worldwide Shark Attack Summary of the International Shark Attack File (ISAF).

The International Shark Attack File (ISAF) investigated 155 incidents of alleged shark-human interaction occurring worldwide in 2017. That 2017 saw a little more attacks than the years before does not have much significance, says ISAF. “These short-term trends as annual fluctuations in shark-human interactions are to be expected. Year-to-year variability in oceanographic, socio-economic, and meteorological conditions significantly influences the local abundance of sharks and humans in the water and, therefore the odds of encountering one another.”

The more humans in the water….

And of course, the more humans in the water, the more human-shark interactions, according to ISAF. “As the world population and interest in aquatic recreation continues to rise, we expect the incidence of shark attacks to increase, as well. Continued technological advancements have allowed the ISAF to greatly expand its global communications with scientific observers and beach safety organizations both locally and internationally. Increased attention given to sharks in the media has promoted public interest in shark attacks around the world, leading to better documentation of human-shark interactions.”

US waters: over 60 procent of attacks

Two of the five fatalities took place, once again, in the waters off Reunion Island. The others in Australia, Costa Rica and Cuba. Yet the biggest chance for a shark attack is in US waters, where over 60 procent (53) of all unprovoked attacks in 2017 took place. Or does that have to do with the most people in the water? This is a slight decline from 2016 which saw 56 unprovoked attacks, but on par with the most recent five-year annual average of 54. Significantly, the United States did not have any shark attacks that resulted in a fatality.

Other unprovoked shark attacks occurred in South Carolina [10], Hawaii [6], and California [2] with single incidents in Massachusetts, North Carolina, Texas, and Virginia. Significantly, South Carolina’s ten incidents were higher than its annual average of five incidents. This could be a result of ISAF’s increased communication between beach safety officials and media outlets in the region in recent years, leading to increased documentation of incidents. In addition, an increasing population to the area has led to more shark-human interactions.

The people that were victim of unprovoked attacks worldwide were mostly surfing or doing other board sports (59 procent). This group spends a large amount of time in the surf zone, an area commonly frequented by sharks, and may unintentionally attract sharks by splashing, paddling, and “wiping out.”

22 procent of the victims were swimming or just wading in the waters. Other activities were snorkeling/freediving (9 procent), Body surfing (3 procent), scuba diving (2 procent) and other shallow water activities (5 procent).

The worldwide total number of unprovoked shark attacks is remarkably low given the billions of people participating in aquatic recreation each year, says ISAF. For decades, worldwide fatality rates have continued to decline reflecting advances in beach safety, medical treatment, and public awareness. This underscores the importance of global efforts to improve ocean rescue, medical care, and shark education. The somber truth is that the world’s shark populations are actually in decline, or exist at greatly reduced levels, as a result of over-fishing and habitat loss. On average there are only six fatalities that are attributable to unprovoked shark attacks worldwide, each year. By contrast about 100 million sharks and rays are killed each year by fisheries. There is a pressing need to conserve these animals and their associated habitats to ensure their sustainability in the long term.