Sharks on the rise in Iceland 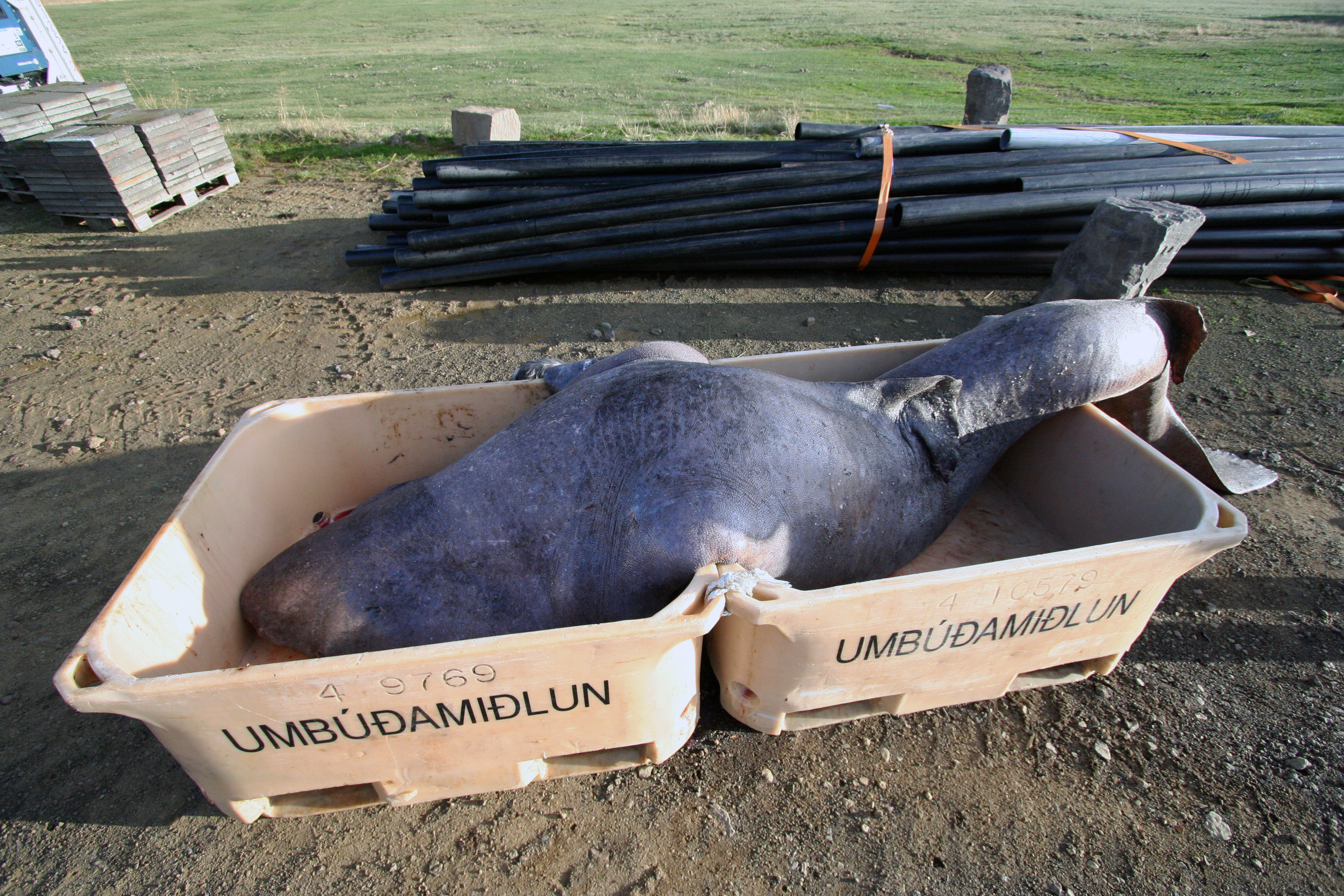 Shark news from Iceland? That country where people kill sharks, let them rot and then eat them as a snack with strong liquor. Turns out that shark populations are on the rise in surrounding waters of this Nordic country.

Especially around Reynisfjara, scientists found an enormous increase in shark populations of 400%, so reports the website the Reykjavik Grapevine.

The impending ecological collapse of the shark populations around Iceland has been subject to a lot of rumour on Icelandic social media. The tradition of eating hákarl, a putrefied shark snack, has been driven to unsustainable levels. Actually it is not the Icelanders themselves, but mostly the tourists who are the driving force behind this. It is an item on almost every adventurous tourist’s “to-do” list.

Hákarl is traditionally prepared by gutting and beheading a Greenland or sleeper shark and placing it in a shallow hole dug in gravelly sand, with the now cleaned cavity resting on a small mound of sand. The shark is then covered with sand and gravel, and stones are placed on top of the sand in order to press the shark. In this way the fluids are pressed out of the body. The shark ferments in this fashion for 6–12 weeks depending on the season.

Following this curing period, the shark is then cut into strips and hung to dry for several months. During this drying period a brown crust will develop, which is removed prior to cutting the shark into small pieces and serving. The modern method is just to press the shark’s meat in a large drained plastic container

Why shark populations are on the rise again is not quite clear yet. Tourism is still booming. Maybe it is global warming, or maybe the sharks found a new food source?

Whatever the case, the Icelandic Tourism Board is thrilled they can keep promoting the sale of hákarl and brennivín (the liquor to drink with the rotten shark), with the number of tourists estimated to be over 11.5 million in 2041.

So is this good news or not? For the tourist yes, not for the sharks…