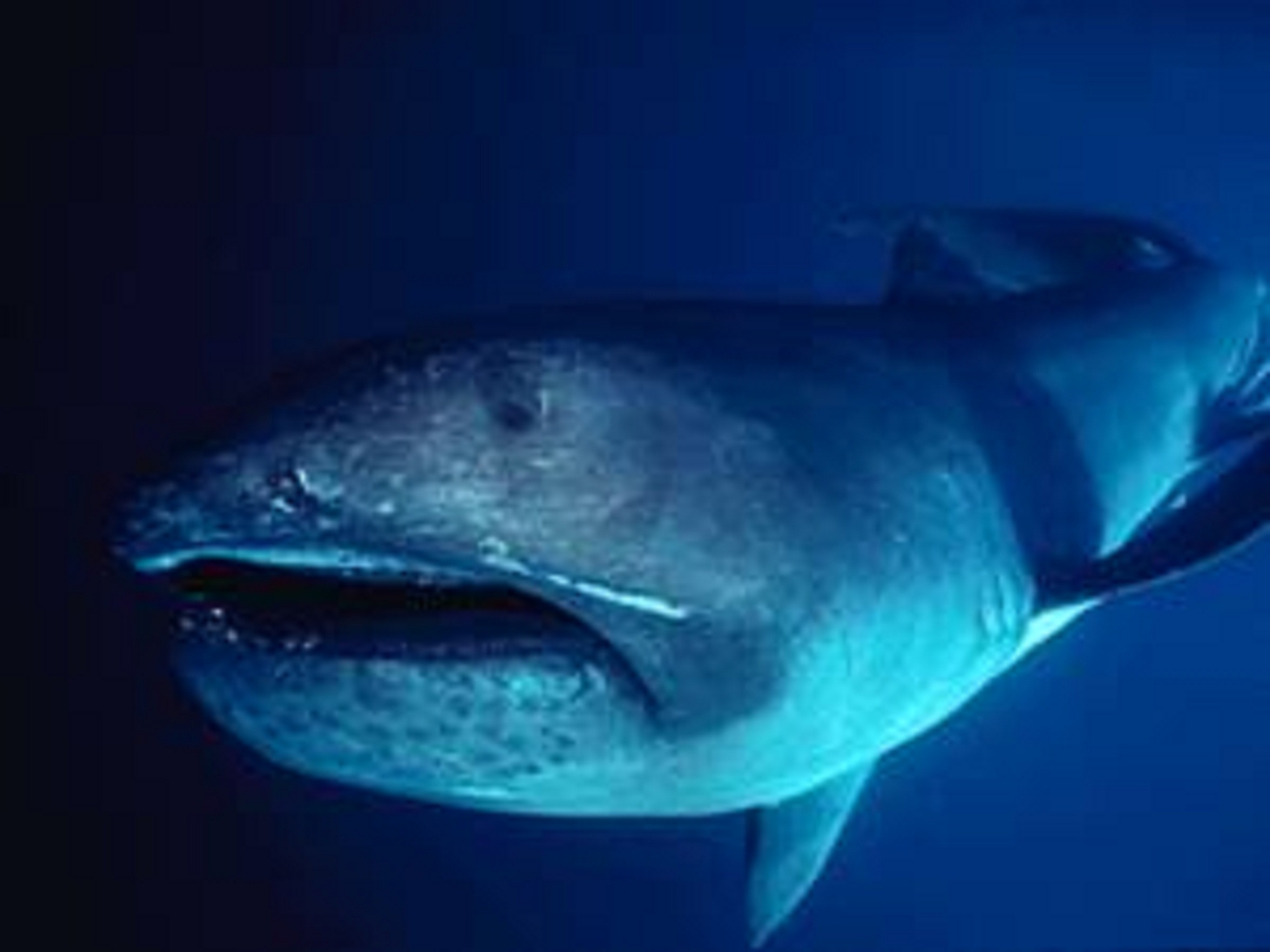 It is one of the most amazing sharks of them all: the megamouth. A deep water shark with, as its name suggest, as huge impressive mouth. Japanese fishermen caught one as bycatch yesterday near the Mie Prefecture around three miles off the Owase Port.

It is estimated the shark weighed around one ton (907kg) and was around 5 metres long. This is the 61st know specimen to have been caught or seen. Two were found in 2014 and one in 2015.

The megamouth shark is not one that we see often. It normally lives in extremely deep water. One of these sharks was reportedly caught in 660 feet of water.

Despite its dangerous looking mouth the shark is harmless for humans. It feeds on plankton, just like the other two big plankton eating sharks around: the whale and basking sharks. According to Shark Devocean the megamouth shark may “make use of a highly reflective, luminescent mouth, which may act as a light trap to attract prey (imagine its mouth like an underwater electric flytrap found in kitchens). It has also been proposed that a bioluminescent strip above the mouth may also be used in a similar way, although neither of these behaviours have been proven.”

More impressive is to see a megamouth shark alive, as in this Discovery Channel video. Amazing creatures!