Nurse sharks can be lazy, thanks to their metabolism 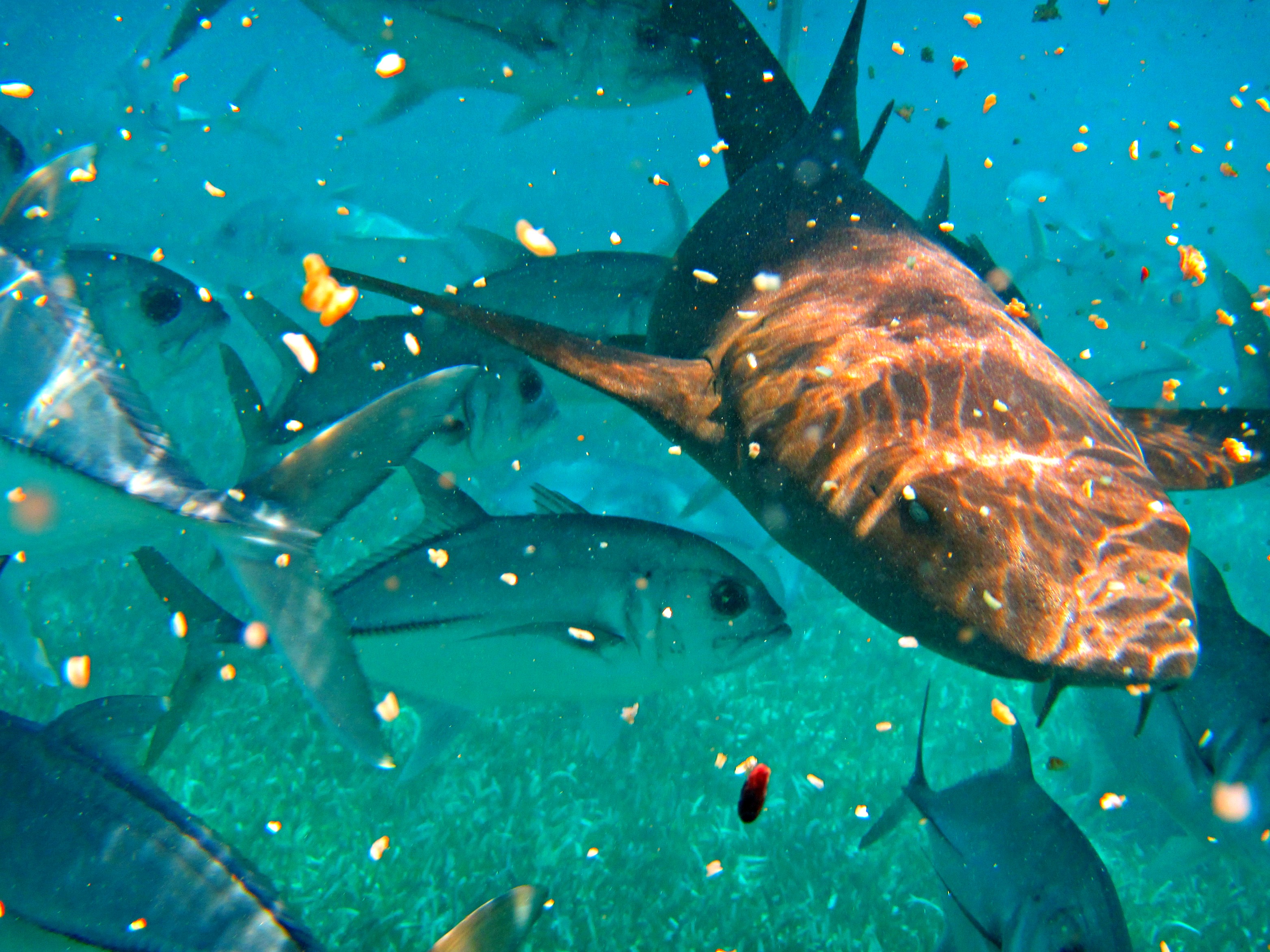 Laziness is a wonderful feeling but often not much appreciated as a virtue. For some animals it is actually a way of living, a lifestyle. Take nurse sharks. They don’t have to chase their prey around at high speed, don’t have to keep swimming to survive and can just chill out on the ocean bottom and wait when it’s time to come into action. Thanks to a super slow metabolism.

Lazy living requires special adaptations. If you wanted to do nothing but lie on the sofa all day, you’d have to seriously restrict your diet to avoid getting fat. A wild animal, in contrast, might grow more slowly or reproduce less.

Nurse sharks, a species that lives in tropical and subtropical waters of the Americas and western Africa, take a different route — they have a super-slow metabolism. The nurse shark’s metabolism is the slowest ever recorded for a shark, researchers report in the April Journal of Experimental Marine Biology and Ecology.

Nicholas Whitney of Mote Marine Laboratory in Sarasota, Fla., and colleagues collected eight young nurse sharks from the Florida Keys and brought them back to the lab.

One at a time, the sharks were placed in a special tank in which they could swim and the researchers could measure their respiration. The team took measurements during the day and at night, and at different water temperatures — all factors that could affect respiration — and from that determined how quickly the sharks’ metabolism ran.

Nurse sharks, they found, had a slower metabolism than any of the shark species that breathe through ram ventilation. Those are sharks that have to swim with their mouths open to keep water flowing across their gills. Since nurse sharks can breathe just fine sitting still — they pump water through their mouths and across their gills — it’s not all that surprising that their metabolism was slower.

But the nurse sharks also had a slower metabolism than inactive species that live in cooler waters, such as the spiny dogfish and leopard shark. The nurse shark had the laziest metabolism of any shark so far to be studied in this way.

For the nurse shark, having a slow metabolism means that taking action, such as lunging at prey, come at a high energetic price. But instead of that being a detriment, the nurse shark has turned it into an advantage, the researchers say, one that lets them just hang out most of the time instead of forever chasing after a meal.