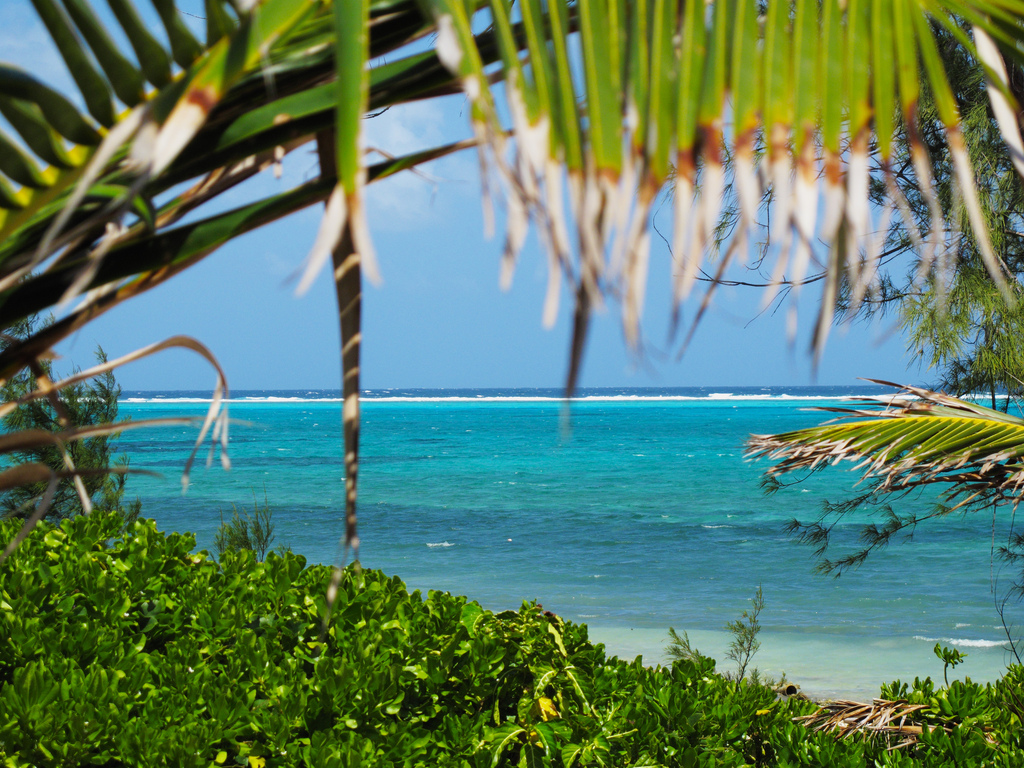 GEORGETOWN (CAYMAN ISLANDS)- Last april a new law forbids the fishing of sharks in Cayman waters. Yet fishermen are continuing to illegally catch and kill these creatures despite the protection afforded them by the National Conservation Law.

The National Conservation Law provisions protecting certain species, including sharks, in the Cayman Islands went into effect this year on Earth Day (22 April.)

Just this week, a photo of a young nurse shark caught near the West Bay Dock was posted to the CI Department of Environment’s (DoE) Facebook page by a concerned member of the public. Although a DoE enforcement officer was sent to the scene in West Bay, it was too late to apprehend any law-breaking shark catchers, reports Cayman Reporter.

Unfortunately this week’s case was not an isolated incident. In july Jamaican fishermen were seen with a caught reef shark on the docks.

Fishing is one of the main threats to the local shark population, says the CI Department of Environment’s (DoE). While Shark Fin Soup is not a popular dish in the Cayman Islands, finning of sharks has been observed in Cayman waters. However, shark meat occasionally features on local menus,” according to the DoE-website.

Overfishing is of particular threat to shark populations due to the species’ slow maturation process.“Unlike most fish stocks, sharks are slow to mature and generally produce few pups, which makes them particularly vulnerable to overfishing. Regeneration of a previously exploited population of sharks can take more than 50 years to recover once they are protected,” says the DoE website.

Read more at the Cayman Reporter.