Shark tourism can change your mind about these much-maligned predators 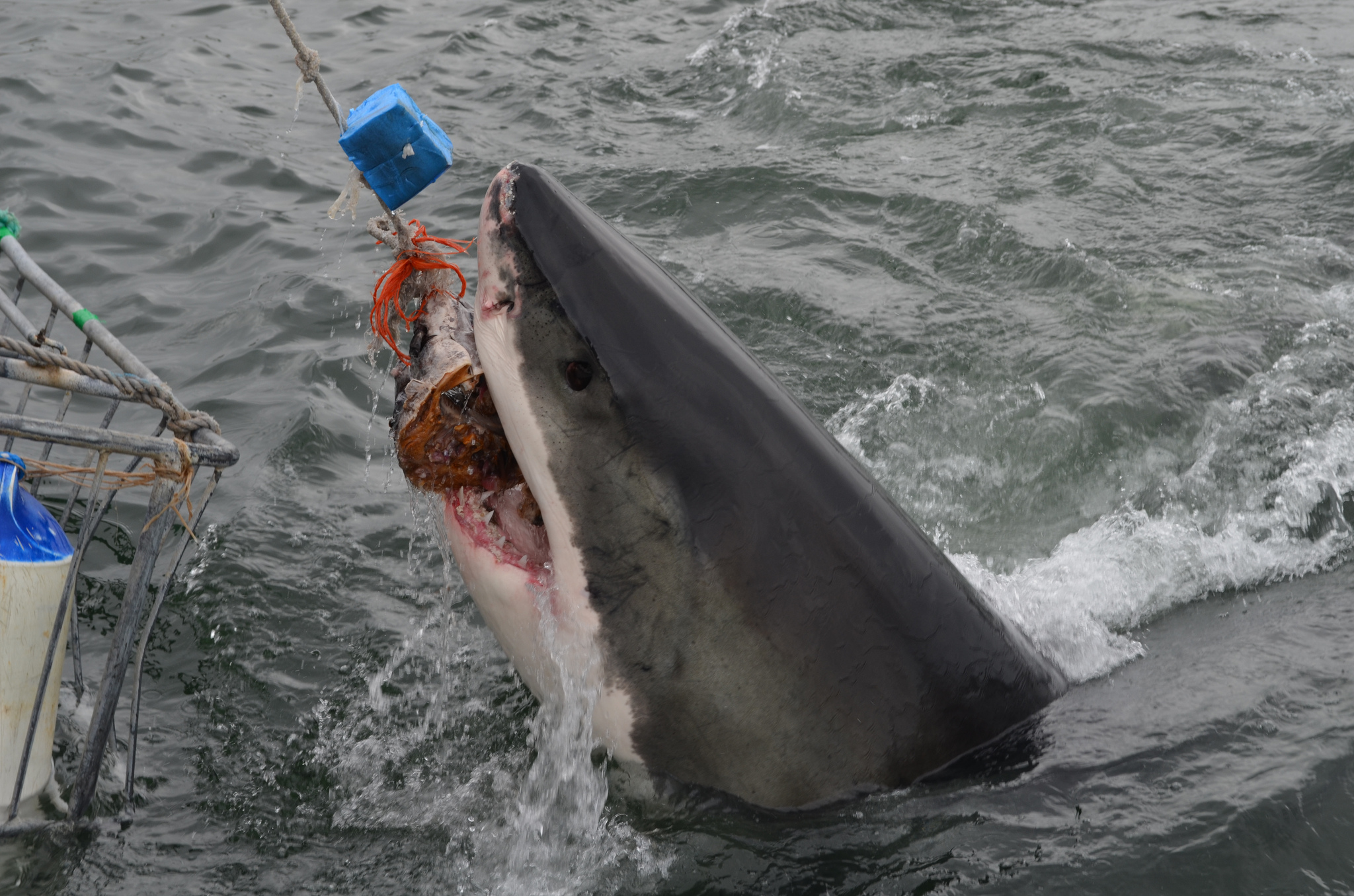 OAHU (HAWAII)- Shark ecotourism can change people’s attitudes about sharks and make them more likely to support conservation projects – even after allowing for the fact that ecotourists are more likely to be environmentally minded in the first place.

In our research, published in the journal Marine Policy, we surveyed 547 participants in a shark ecotourism program oriented towards education and conservation off the coast of Oahu, Hawaii.

We looked at participants’ knowledge of and attitudes towards sharks, and their intention to engage with shark conservation projects before and after the tour. We then compared these with the knowledge, attitudes, and conservation intentions of 488 members of the public who had not taken part in shark ecotourism.

Read more:
Friday essay: The Meg is a horror story but our treatment of sharks is scarier


Even before taking part in the shark ecotourism program, participants were generally more environmentally minded, more knowledgeable about sharks, and had more positive attitudes towards sharks than the general public.

For example, 71% of participants had positive attitudes towards sharks before the tour, compared with only 45% of the general public. To a certain extent, therefore, the shark ecotourism program was attracting people who were already “converted” to environmentalism.

But, crucially, we also found that after the ecotourism program, participants had significantly more knowledge of the ecological role of sharks and a more favourable attitude towards them. There was a 39% increase in knowledge along our measured scale, and 97% of participants who held negative attitudes ended up changing their mind about sharks as a result of the tour.

Ultimately, the program had a significantly positive effect on people’s intentions to engage in shark conservation behaviour, despite them already being more environmentally minded than the general public. In other words, these programs are not just “preaching to the converted” – they really do improve people’s engagement with conservation.

Sharks are crucial to our marine ecosystems, yet many shark populations are in decline as a result of fishing (particularly for shark fin soup), fisheries bycatch, habitat destruction, and climate change.

To survive, sharks need a coordinated global conservation effort. And for that they need people to speak up for them.

Unfortunately, sharks have a PR problem. They are feared by many members of the public, demonised by the media, treated as human-hunting monsters, and cast as the villains in blockbuster movies like Jaws and The Meg. In many places, government-funded programs actively cull sharks in the name of beachgoers’ safety.

Shark ecotourism provides an opportunity to learn about sharks’ role in ocean ecosystems, and to view and interact with them in their natural environment. Our research suggests it offers a way to counteract misconceptions and build support for shark conservation.

Not all programs marketed as shark ecotourism are equal, however. There are legitimate concerns about some forms of shark tourism, with important questions about animal welfare, ecological impacts, and public safety (particularly where chum or bait is used to attract sharks).

The conservation benefits of shark ecotourism are thus most likely to be realised when it is conducted responsibly, with trained staff, in areas that don’t conflict with other ocean uses.

Hopefully, our findings will encourage the development of responsible, environmentally friendly and educational shark ecotourism programs with specific conservation goals, which will allow people to engage with sharks in a positive way. In turn, that could help to build political and social pressure to conserve sharks.