In search of great whites in Canadian waters

HALIFAX (CANADA)-Great whites in Canada? Yeah for sure. Research group Ocearch is starting a research expedition next week in Nova Scotia, the east coast province of Canada. The researchers are looking for name suggestions for the sharks they find lurking in these cold waters.

Ocearch is famous for tagging and tracking the great-white-darling Hilton’s visits to Nova Scotia recently. Great whites apparently are no strangers to these waters. Last year a shark called Pumpkin cruised Nova Scotia’s Minas Basin to feast on an abundance of seals. In the past, Ocearch said they believe Nova Scotia waters could be a popular spot for great whites during their mating season.

“We like to give sharks names that have geographical or historical significance to the area where the shark was tagged,” said OCEARCH in a Facebook post.

“For example, Hilton was named after Hilton Head, South Carolina, the town he was tagged near.”

Read more at the Halifax Star.

Tweet
2018-09-13
Previous Post: New large shark species heading for the UK? That’s no cause for panic
Next Post: Shark tourism can change your mind about these much-maligned predators 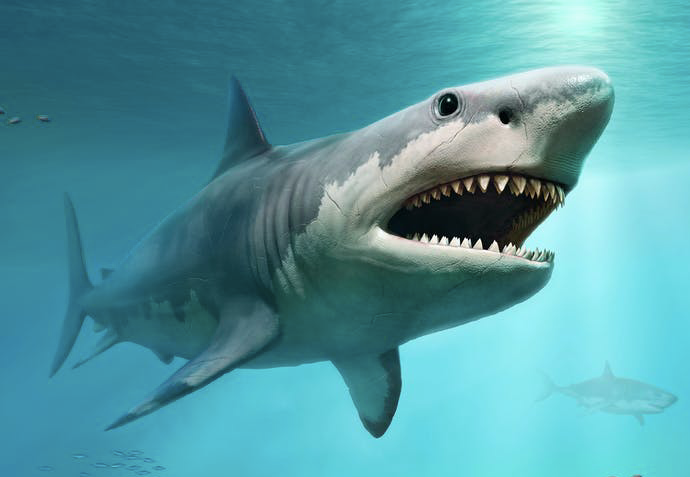