Samoa and Sri Lanka step up to protect blue sharks 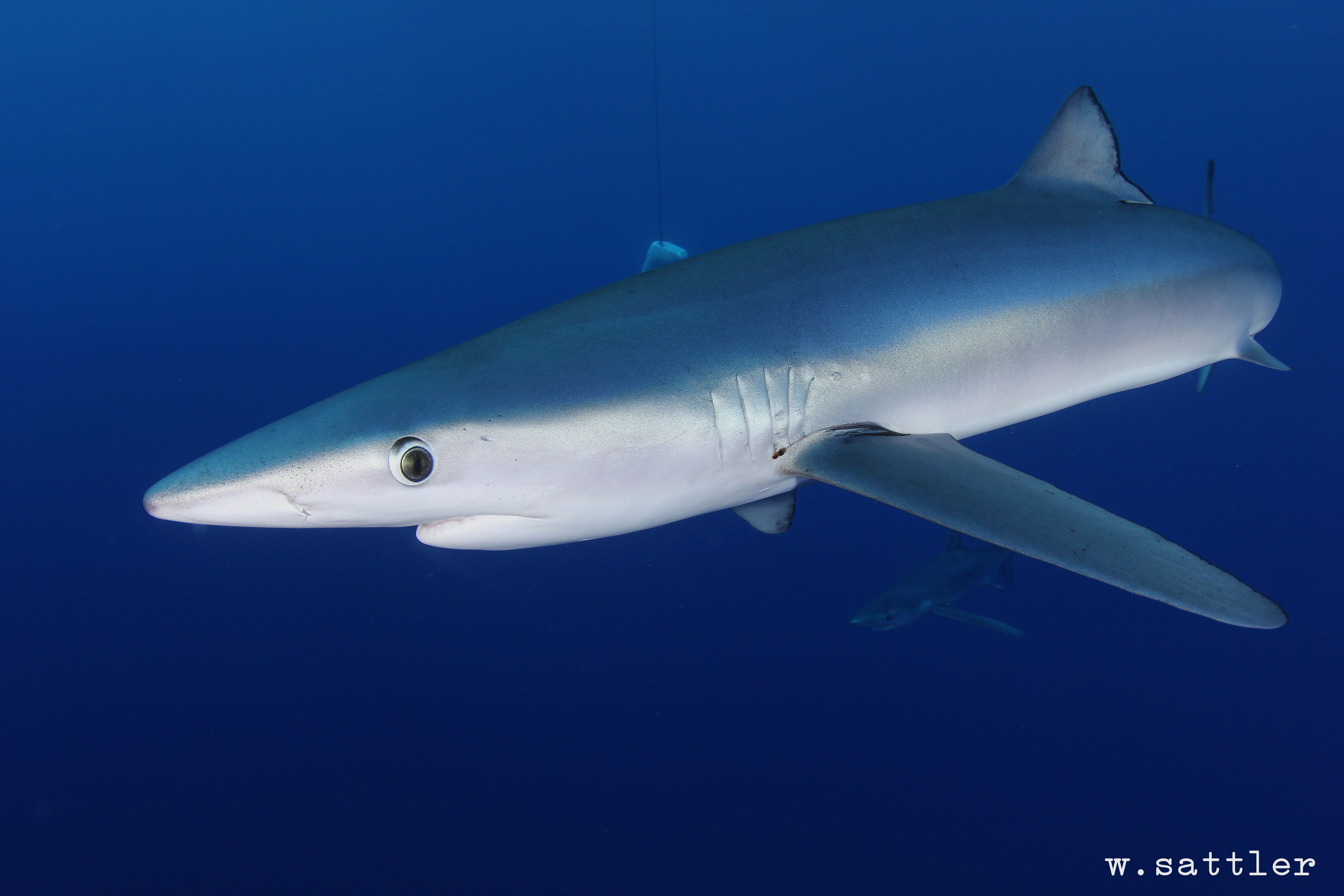 MANILA (PHILIPPINES)- Approximately 20 million Blue Sharks are killed each year. That’s why Samoa and Sri Lanka jointly propose to place this vulnerable species on a special global list asking other countries to conserve them and protect their habitat.

The Convention on the Conservation of Migratory Species of Wild Animals (CMS) is holding its 12th Conference of the Parties this week in Manila, Philippines which Australia, Cook Islands, Fiji, New Zealand, Palau and Samoa will be attending. This monumental gathering is held every three years. At the CMS COP12 Samoa and Sri Lanka are proposing that the Blue Shark be placed on Appendix 2 in a show of proactive conservation.

“The Blue Shark is the most commonly caught large shark species in the world. While its reproductive rate is higher than that of many shark species, given the numbers that are killed each year, we congratulate Samoa for addressing a conservation problem before it is too late,” said Ms Juney Ward, the Shark and Ray Officer of the Secretariat of the Pacific Regional Environment Programme (SPREP).

“We are also pleased that fellow Pacific countries of Fiji and Palau are supporting this proposal and we hope to see more countries support the listing on Appendix II.”

SPREP is attending the CMS COP12 to provide technical support and advice to the SPREP Member delegates at this key event that will help ensure the conservation of migratory species crucial to the Pacific islands.

Mammals, birds, reptiles, fish and one insect are listed on the Convention’s two Appendices, including many whales and dolphins, bats, gorillas, antelopes, albatrosses, raptors, waterbirds, sharks, sturgeons, marine turtles and the Monarch Butterfly.

“This is the only convention that looks at migratory species, and it’s important because a lot of our species are migratory in nature. As they cross multiple jurisdictions, the Convention helps ensure that we all work together to protect and conserve them,” said Ms Ward.

“As it meets once every three years, it’s crucial that our Pacific island region is well represented and our Pacific voice is heard.”

The Pacific region will be holding two different events over the one week, to highlight the Pacific Whale Campaign as well as Pacific Shark Conservation. The island region will also be showcased with a booth, and representation at the High Level Segment through SPREP’s Director General, Mr Kosi Latu.

“We’ll also be providing support at the national level so whatever is agreed to here, on the global stage, will transcend into action on the ground within our Pacific islands and communities,” said Ms. Ward.

The CMS COP12 is held from 23 to 28 October, 2017 in Manila, Philippines. The Pacific islands is part of the Oceania Region which consists of Australia, Cook Islands, Fiji, New Zealand, Palau, Philippines and Samoa. For more information please visit: http://www.cms.int/en/cop12

Work to enhance and strengthen Pacific representation and engagement at the CMS COP12 is supported by The Pew Charitable Trusts as well as the Second Phase of the ACPMEA project, an initiative of the African Caribbean Pacific group of countries, funded by the European Union, implemented in partnership by UN Environment and executed by SPREP.