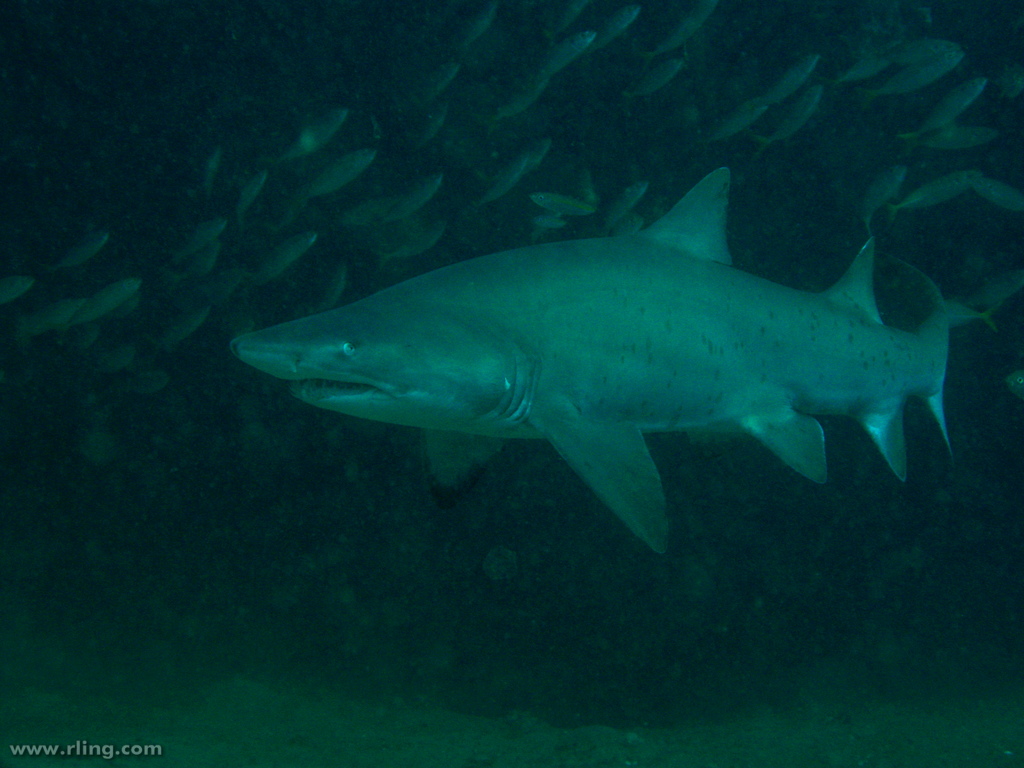 Young sand tiger sharks come up from the south each summer to bask in the waters off the coast of New York. Scientists of the Wildlife Conservation Society (WCS) discovered this shark nursery after tracking sharks in this part of the Atlantic Ocean.

For years the sharks have been spotted and caught by the local boaters and anglers. That’s why the WCS started tracking them. Since 2011 it has been catching and releasing them.

The shark nursery in a New York bay provides juvenile sand tiger sharks up to five years of age with a place to feed and grow while protecting them from predators, according to the WCS.

Sand tiger sharks are classified as globally “Vulnerable” on the International Union for Conservation of Nature’s (IUCN) Red List of Threatened Species. Populations in parts of Australia and Argentina are classified as “Critically Endangered.”

WCS also said that further research needs to be done because scientists are not sure how much of the bay is used by the sharks, they don’t know the number of young sharks in the bay each summer, and they don’t know what the sharks are eating. In addition, WCS is conducting outreach to the public to help improve the conservation status of sand tiger and other local sharks and rays.

In a press release, Jon Dohlin, Vice President and Director of WCS’s New York Aquarium, said “We hope to raise awareness about our local marine environment and the need to manage our natural wonders.”