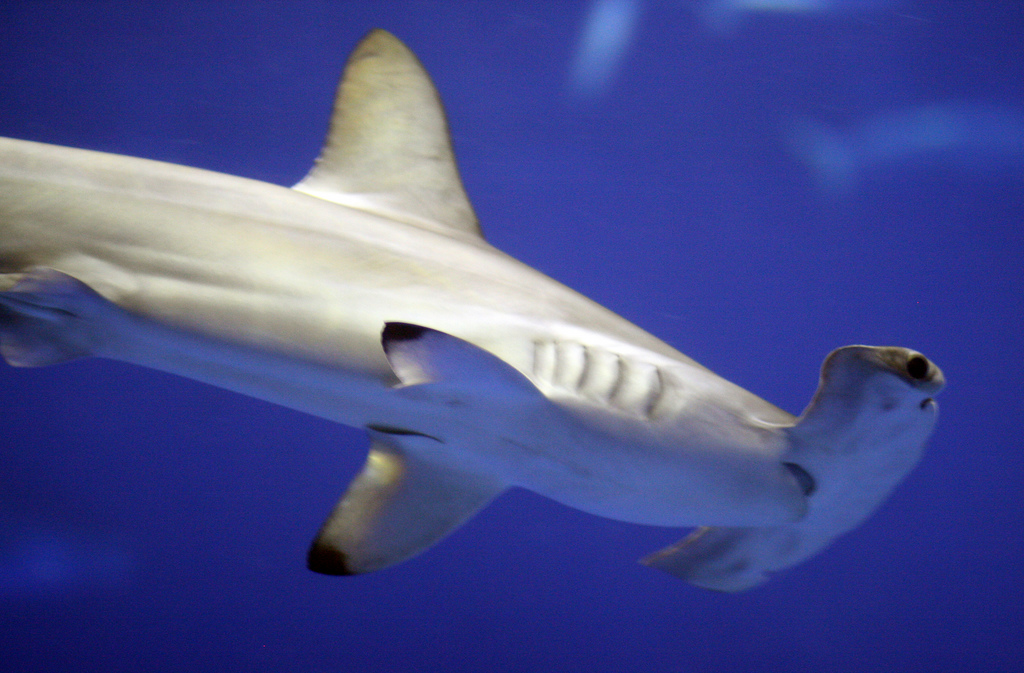 BRISBANE (AUSTRALIA)- The Queensland Cabinet and Ministerial Directory has announced steps for better protection of Scalopped and Great Hammerhead Sharks.

Fishery management controls around hammerhead sharks have been strengthened to help prevent them being listed as an endangered species. According to the government of the Australian State listing them as endangered would lead to more discards of the sharks as by-catch.

“An ‘endangered listing’ would make hammerhead sharks a no-take species in Commonwealth waters and prohibit export,” said Fisheries Minister Bill Byrne today in a statement. “This will inevitably lead to discards of dead hammerhead sharks as they cannot be avoided by net fishers while targeting other species. This is a situation that the Queensland Government would like to avoid.” According to the minister, the Fisheries Regulation 2008 has been amended to help support a ‘conservation dependent’ listing which would allow continued take of the hammerhead shark. These amendments include:

Byrne said the introduction of a TACC would prevent catches from increasing to unsustainable levels, enable more data to be collected and enable fishers to keep fishing.

Byrne said the Federal Government was considering listing scalloped and great hammerhead shark as endangered under the Commonwealth Environment Protection and Biodiversity Conservation Act 1999. “The Federal Government is responsible for making a final decision about whether hammerhead sharks are listed as ‘conservation dependent’ or ‘endangered’,” he said.“I have written to the Commonwealth Minister for Environment and Energy and called on him to make a timely and responsible decision that will give certainty to industry and reduce unnecessary discards.

“Any decision should recognise the small scale of the catch in Australia and the steps taken to further protect hammerhead sharks by the relevant states.” Nominations for listing will be assessed by an independent committee, the Threatened Species Scientific Committee, which will provide a recommendation to the Commonwealth Minister for Environment and Energy in September.

The new management arrangements will come into effect on 1 January 2018 and Fisheries Queensland is working with industry on its implementation.