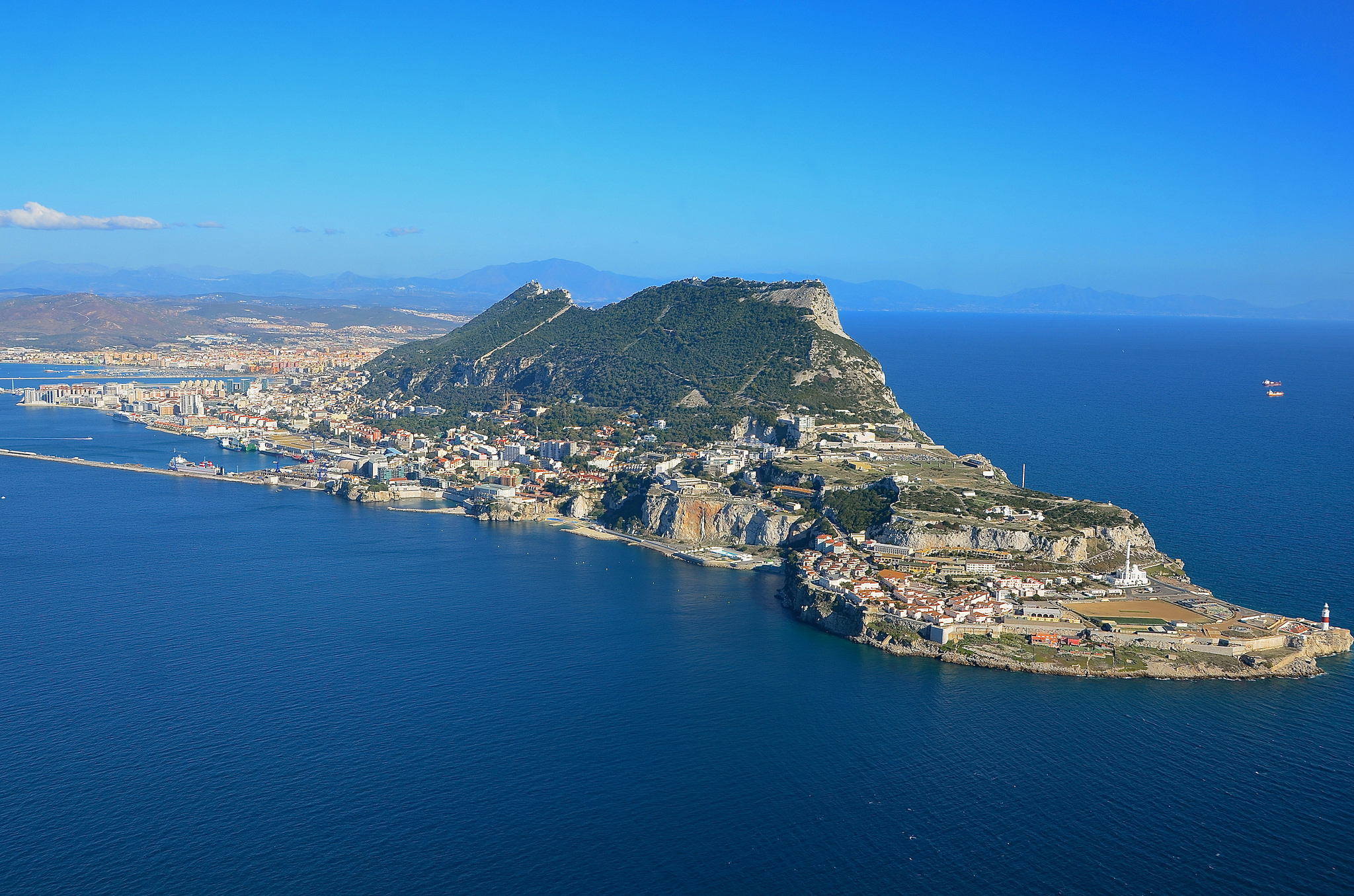 GIBRALTAR (UK)- Since this summer, the British territory Gibraltar on the Spanish Mediterranean coast is one of the first countries in the World to offer near complete protection to all species of Sharks, Rays and Skates found within their Territorial Waters.

Minister for the Environment, Heritage and Climate Change, Dr. John Cortes, has published a significant amendment to the Nature Protection Act 1991.

Over half of Mediterranean sharks at risk of extinction

According to the latest assessment of Sharks in the Mediterranean carried out by the International Union for the Conservation of Nature (IUCN), a global authority on the status of marine species, at least 53% of the Sharks and Rays native to the Mediterranean Sea are at risk of extinction and require urgent action to conserve their populations and habitats.

This latest move by HM Government of Gibraltar will help ensure that British Gibraltar Territorial Waters will play an important role in the conservation of Sharks and is in keeping with the Government’s wider mandate to be- come a leader in the application of Regional Marine Protection Conventions such as the Barcelona Convention for the Protection of the Mediterranean Sea.

Only two species can now be fished in BGTW but only under strict licence conditions.

Minister for the Environment, Dr John Cortes, stated, “Gibraltar is now at the forefront of nature conservation in the Mediterranean. We are showing that we are perfectly capable of looking after our territorial waters and taking our place in the international community. This is primarily an en- vironmental measure, but it will also send a strong message to those who may feel that our leaving the European Union may mean that our position in protecting our waters, in whatever way, is weakened; quite the contrary.”

The legal measure was subject to a consultation process with the Nature Conservancy Council and carries the full support of the Fishing Working Group set up by the Minister for the Environment under the Marine Protection Regulations 2014, at which all the fishing groups are represented.