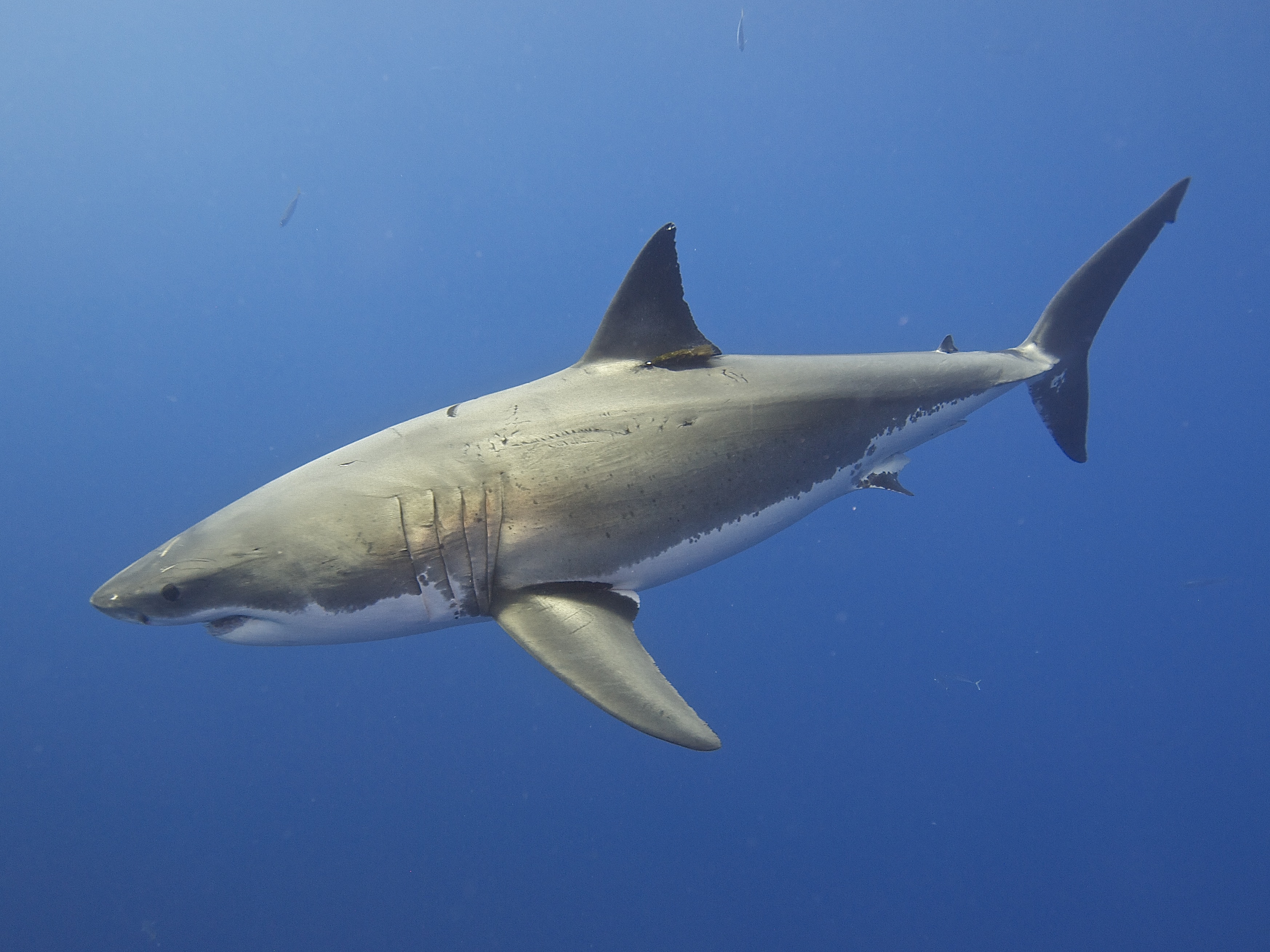 AUCKLAND (New Zealand)- The New Zealand government has listed two species of shark in its waters as ‘near threatened’: great whites and basking sharks. This is a negative shift from their previous “at risk” status in the last conservation report published in 2005.

Earlier this year scientists predicted that New Zealand could expect a rise in great whites in coastal waters. A recent population estimate puts the number of adult great white sharks in New Zealand at between 590 and 750 and the total population including juveniles at 5460 sharks. Lack of sightings of the basking shark, a large plankton-eater, at former coastal hotspots such as Cook Strait, Kaikoura, around Banks Peninsula and off Otago was cause for concern.

Other shark species are doing better. Four shark species now have an improved status of “not threatened: the Galapagos shark, the Kermadec smooth-hound, both are protected within the Kermadec Islands Marine Reserve, the six-gill shark and the Pacific sleeper shark, which are widespread deep-water fish.