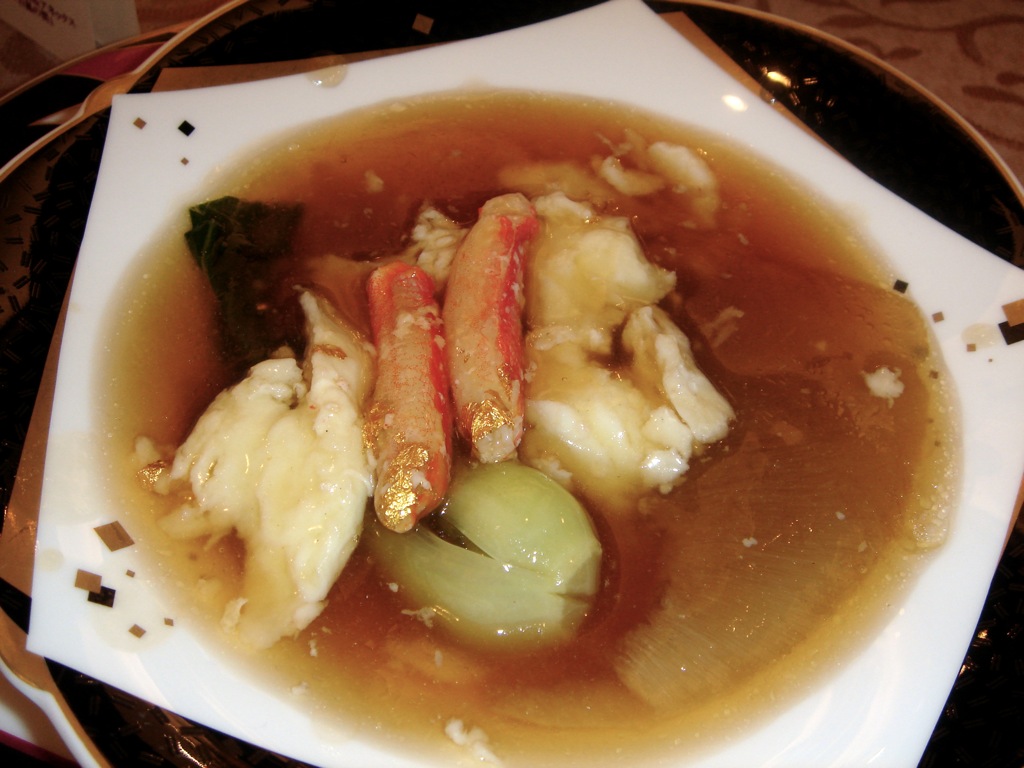 A new San Francisco startup called New Wave Foods wants to fight the worldwide trade in shark fins with the use of genetically modified yeast to produce collagen, which can be crafted into the desired fan-like structure typical of shark fins. Could that be the alternative for the destructive trade in the fins?

After all shark fins don’t have a strong taste and shark fin soup tastes mostly like chicken broth. It’s gel-like substance of the fins that make it special. If we can replace this with an alternative like the one that New Wave Foods suggests it could change the demand for shark fins.

Shark finning, which involves catching the animals, hacking off their fins and throwing the body back into the sea – a trade fuelled by demand for the traditional Asian dish of shark-fin soup – has led to severe declines in shark populations. WildAid, the conservation charity, claims fins from up to 73m sharks are used to make the delicacy every year, while a recent report by the Food and Agriculture Organisation of the UN estimated that world imports of shark fins amounted to 17,154 tonnes with a value of $438.6m (£287m) in 2011.

The idea for a “shark fin without the shark” is part of the goal of New Wave Foods to create what Kaehms terms “sustainable seafood” – but this isn’t the company’s only attempt to change what people put on their plates. Using a different technique, the team is working to produce a shrimp substitute from algae and plant proteins, and is hoping to have the product ready for market by early next year. “Shrimp is the highest volume consumed seafood in the US, so it just made sense for us to start with something that can make the biggest splash,” says Kaehms.

Vegetarian substitutes for shark fin, such as those made from bean noodles, are already on the market.

Read more in the interview on The Guardian.