Cuba announces plan to save its sharks 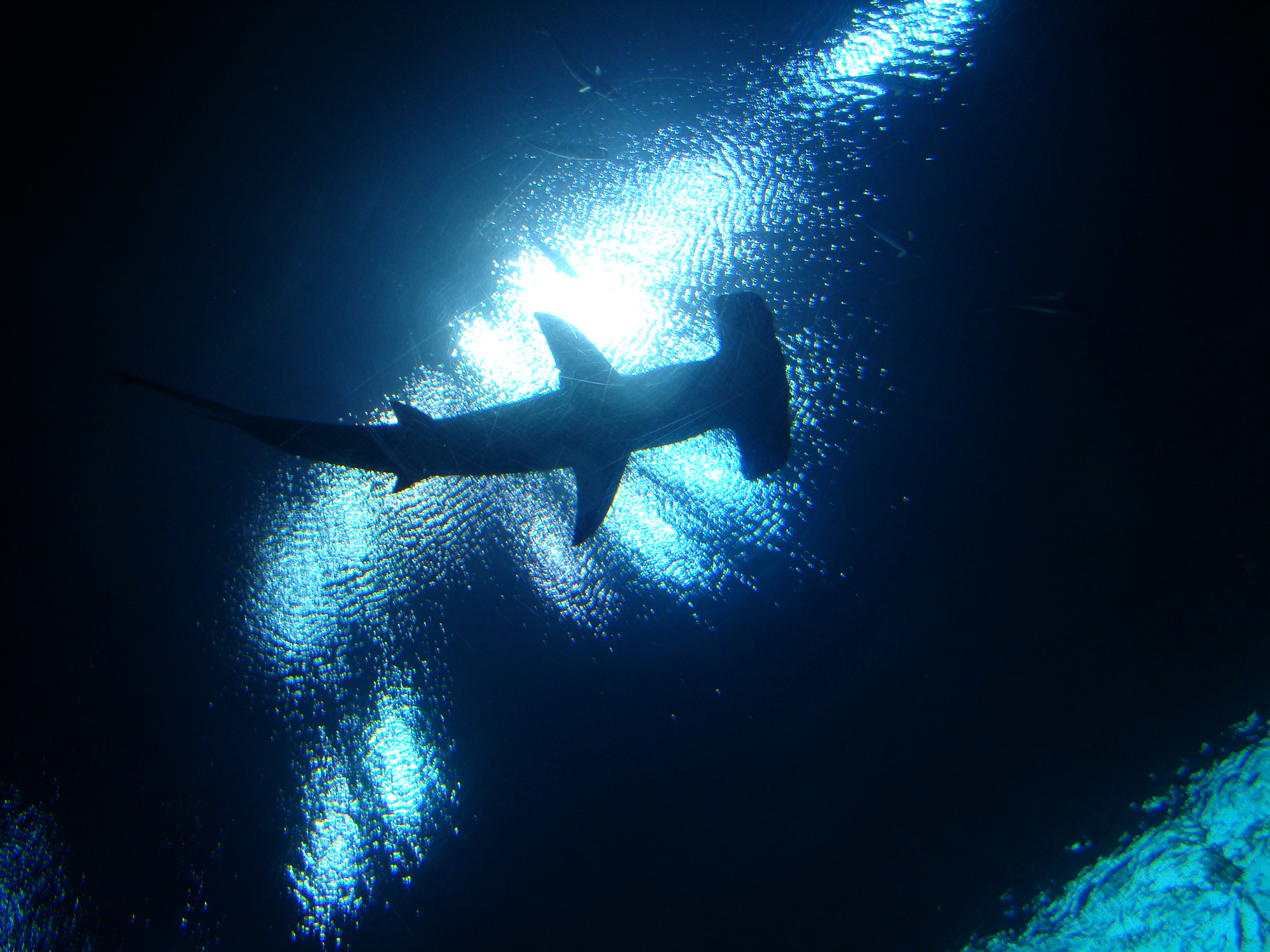 Cuban shark populations have been in rapid decline due to overfishing, demand for shark fins and accidental catches. The government of the Carribean isle has launched a long-term plan to protect its sharks.

Cuba’s plan was announced after two years of work with the US-based Environmental Defense Fund (EDF). In it, fishermen are obliged to record and limit shark catches as well as creating new protected fishing areas. Also Cuba is now planning a regional plan for shark conservation.

Incredible coral reef systems
It’s thought nearly 20% of the world’s 500 shark species swim in Cuban waters. Cuba programme director of EDF, Daniel Whittle, said to the BBC that the shark populations in Cuba were sustained by relatively healthy coral reefs. He calls the island ‘the crown jewel of the Caribbean, principally because of its incredible coral reef ecosystems, its mangroves, its seagrasses’.

The EDF says protecting shark populations can also be good business, as ecotourism is growing and a country’s marine resources are an important asset.