US: Porbeagle may be endangered species 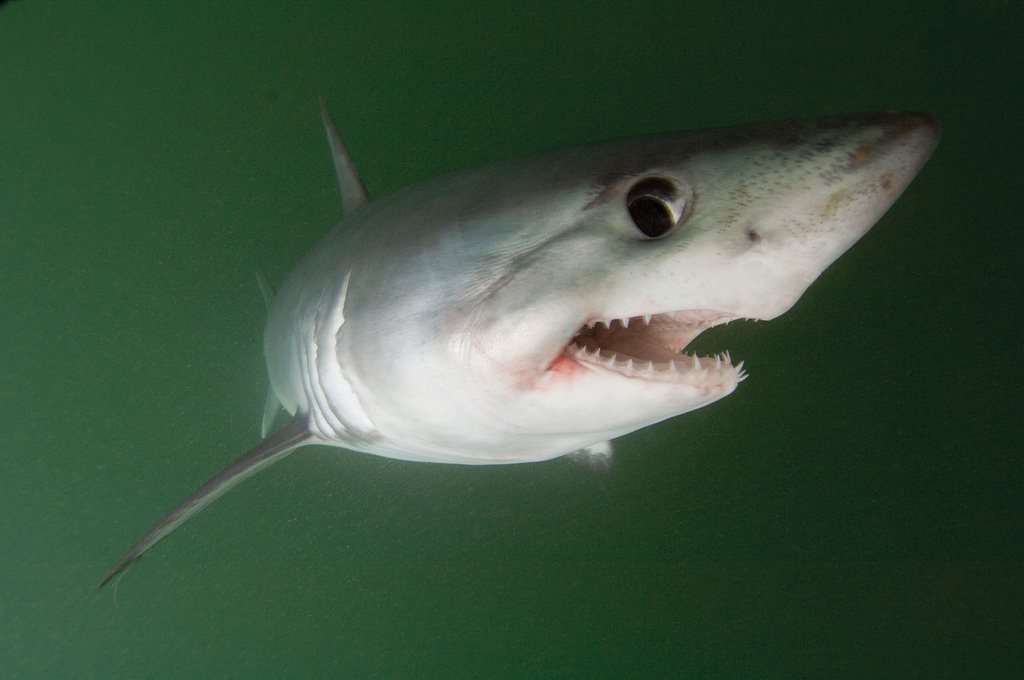 PORTLAND (USA)- US federal regulators are reviewing the status of the porbeagle shark to determine if listing the species under the Endangered Species Act is warranted.

The regulators say the porbeagle sharks are threatened by the shark fin trade and bycatch from other fisheries. They are popular as meat and with game fishermen.

At the moment porbeagles have the status vulnerable, as listed by the International Union for Conservation of Nature (IUCN).

The National Marine Fisheries Service says it is responding to a recent court order and new information about the sharks. The service says it will compile information for a status report that will then be independently peer reviewed.

Porbeagle sharks are found in the North Atlantic Ocean, Southern Hemisphere and Mediterranean.