Shocking footage of damage that shark nets cause 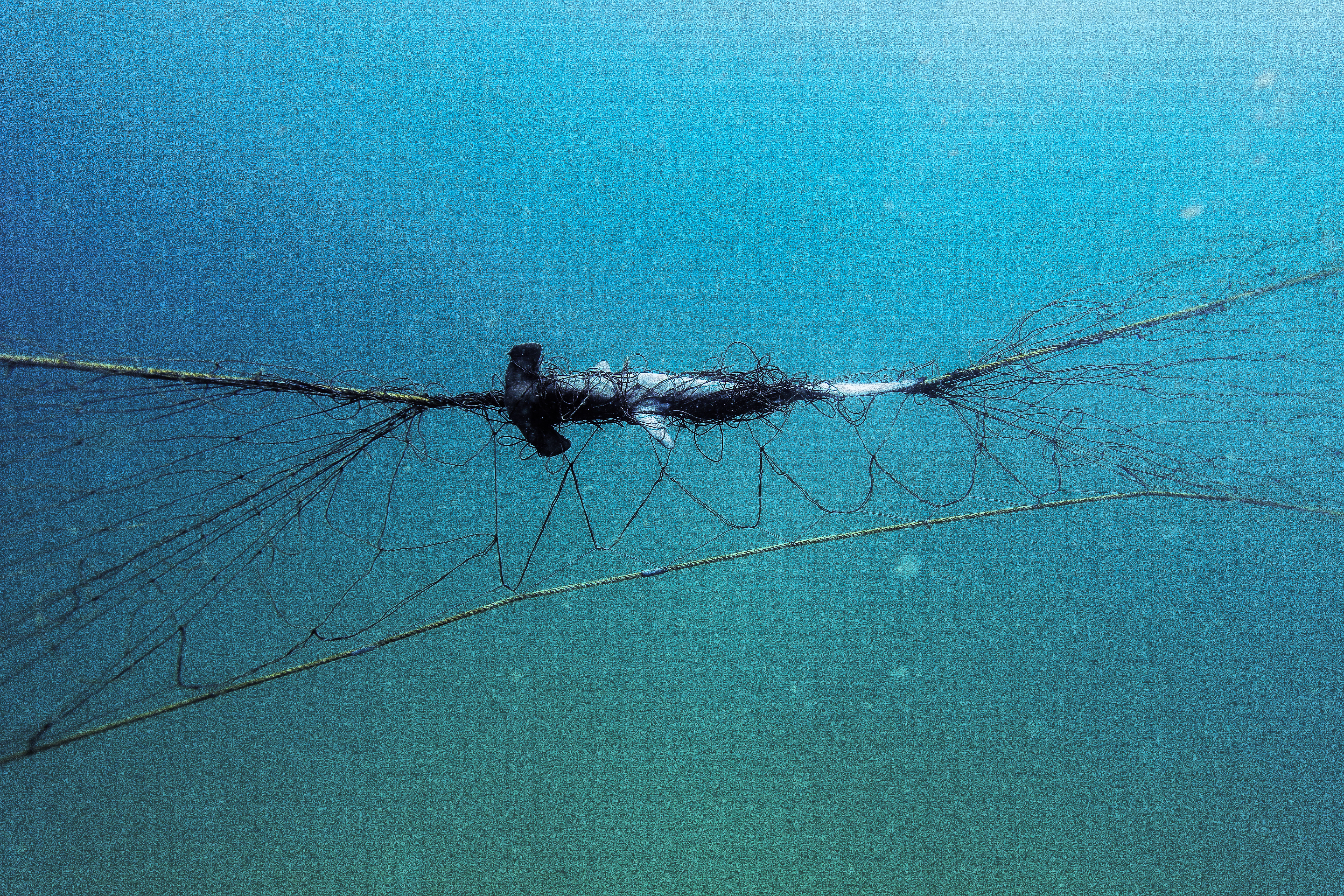 SYDNEY (AUSTRALIA)- Today marks the end of the 2018/2019 shark netting season of New South Wales, Australia. What damage these nets cause to keep swimmers safe is dramatically shown by the graphic footage that Humane Society International (HSI) and the Australian Marine Conservation Society (AMCS) today released.

Every year hundreds of marine animals are killed by the shark net program and both organisations say it must be the last.

How bad is the damage caused by the nets? The statistics for the 2018/2019 shark net season have yet to be released in July, but last season’s shocking statistics are clear enough: The footage and images show hopelessly entangled scalloped hammerhead sharks, an Endangered species, left to die in the nets installed at Sydney’s Palm Beach. The conservation groups are reiterating the call for the destructive nets to be removed for the last time and not go back in. “Shark nets are the most indiscriminate and deadly of the culling methods used in Australia”, says Lawrence Chlebeck, Marine Campaigner at HSI in a press release. “Since the 1930s, the NSW Government has used shark nets designed not as a barrier but as a method to catch and kill sharks to reduce their population along the NSW coast. The NSW Government has shown progress by investing in non-lethal technologies, but it is still holding on to this archaic and cruel method, inflicting suffering and death on marine animals.”

“Nets are simply ineffective at keeping bathers safe but are really good at drowning iconic and harmless wildlife like turtles, dolphins and beautiful hammerheads. The science shows that there is no evidence between the abundance of sharks and the likelihood of being bitten1. What will keep people safe, is a greater awareness of the ocean environment,” said Dr Leonardo Guida, Senior Shark Campaigner at AMCS. According to NSW Government statistics, shark nets in NSW have killed 804 animals since 2016, including threatened and harmless sharks and rays, turtles and dolphins. “There are more effective ways of making people safer in the ocean like drones and wearable shark deterrents. Let this be the last we see of the nets,” concluded Mr Chlebeck.

During a trial of shark nets and SMART drumlines on the NSW North Coast during December 2016 to May 2018, only 3% of the 420 animals caught in nets were target species. In contrast, SMART drumlines caught 68 animals during the same period, 65% of which were target species. As a result, shark nets were removed from the North Coast following community backlash over the shocking number of non-target animals caught in the nets. The lethal nets need to be removed from the entire NSW coast.