Sharks are worth more alive than dead. A lot more. 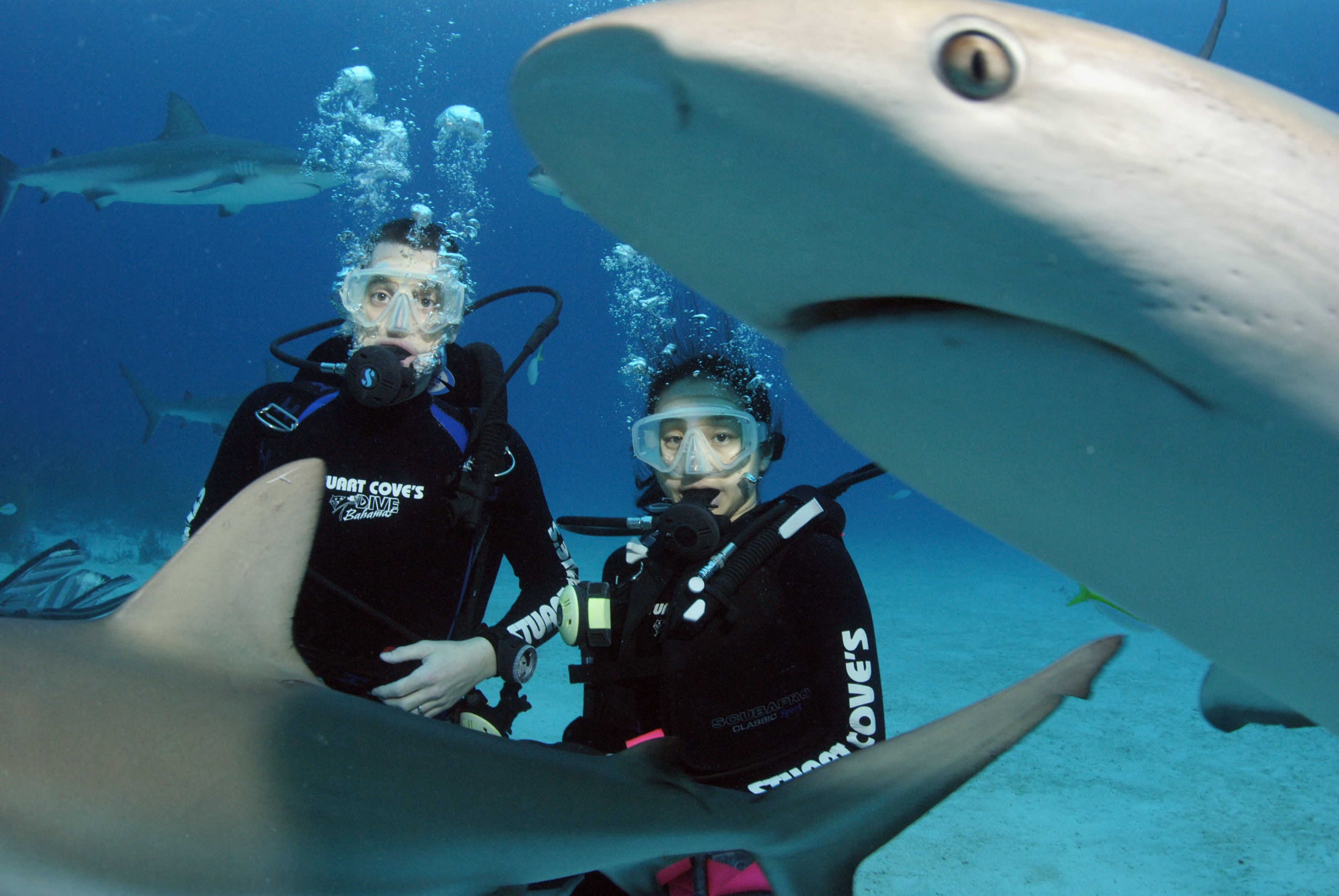 WASHINGTON (USA)- Last year shark diving tourism generated over $221 million in revenue and fueled over 3,700 jobs in the southern state of Florida, according to an independent report, commissioned by Oceana. The report highlights the stark contrast between the value of sharks to Florida’s dive industry ($221 million) and the total U.S. shark fin export market ($1.03 million in 2015). In other words, sharks are worth a lot more alive than dead.

“Shark-based tourism, which depends on healthy shark populations, is a lucrative and rapidly growing industry in the U.S. as more and more divers recognize the beauty and awe of swimming with these magnificent creatures. In Florida alone, the revenue generated by this activity is more than 200 times that of the national fin trade. However, 25 percent of sharks and their relatives are threatened with extinction, in part due to the global fin trade,” said Oceana campaign director Lora Snyder. “In the long run, sharks in Florida simply generate more revenue alive and in the water.”

The demand for shark fins is one of the greatest threats facing shark populations around the world. Fins from as many as 73 million sharks end up in the global market every year, and more than 70 percent of the 14 most common shark species involved in the Hong Kong trade are considered at high or very high risk of extinction.

This shark fin trade has led to the wasteful and inhumane practice of shark finning – cutting the fins off of a shark and discarding its body at sea, often still alive, only to drown, bleed to death or be eaten alive. While shark finning is illegal in U.S. waters, shark fins – including imports from countries that allow finning – continue to be bought and sold throughout the U.S. Many shark populations have declined by more than 90 percent in recent decades due to overfishing. To assess the importance of sharks to Florida’s economy, surveys were sent to 365 active dive operators in the state asking 1) How many total diving trips their business made during the last 12 months; 2) What percentage of those trips were shark-related diving trips (a shark-related diving trip is defined as a trip where divers have expressed a desire for shark encounters and that the dive site chosen had a high probability that sharks would be present); 3) What percentage of their dive trips were specifically marketed as a shark dive (where divers expected, and were specifically told, that shark encounters were the primary objective of the trip); and 4) What was the average number of divers taken on each dive trip. Of the 365 operators that received the survey, 237 responded and results were weighted to represent all active dive operators.

“There has been a dramatic rise in diver interest in observing sharks in their natural environment. Shark diving is being featured more extensively in diving business advertising and the percentage of trips dive operators make each year,” said report author Anthony J. Fedler, Ph.D., Human Dimensions Consulting. “Conserving and sustainably managing shark resources are becoming increasingly important to local economies where over-exploitation has been the norm for years. The non-harvest value of sharks will only continue to grow as the public seeks to observe, understand and appreciate the unique role sharks play in our lives and the world’s ecosystems.”

Key findings from the study include:

“If sharks disappear from our waters, the jobs that depend on healthy ocean ecosystems may follow. However, as long as sharks remain alive in the ocean, divers and their dollars will continue to support local economies.” Snyder said. “We urge Congress to protect the jobs and businesses that rely on healthy shark populations by banning the trade of shark fins in the Unites States.”

According to an Oceana report released last year, a nationwide ban on the trade of shark fins would reduce the international fin trade, improve upon current enforcement capabilities and reinforce the status of the United States as a leader in shark conservation. Supporters of a national ban on shark fins include 132 businesses, 126 non-profits, nine aquariums and multiple recreational fishing interests. Last year, Oceana released a poll revealing that eight in 10 Americans support a national ban on the buying and selling of shark fins.

To access the full report and a brochure of highlights, please visit usa.oceana.org/SharkEconomics.