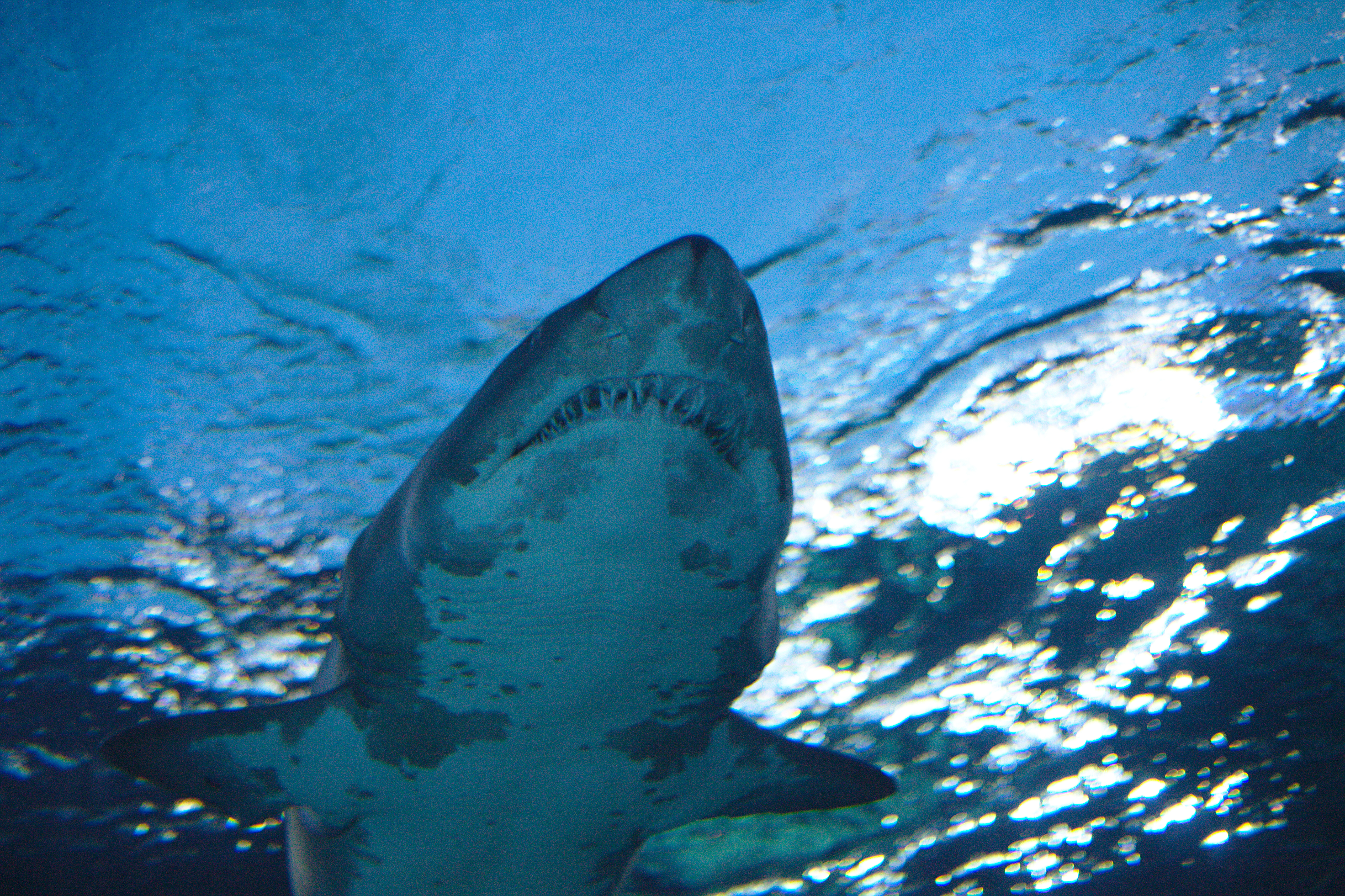 JACKSONVILLE (USA)- The shark populations of the Atlantic waters of the US coast are rebounding, so say scientists of the National Oceanic and Atmospheric Administration (NOAA).

In the early 1990s, shark populations had declined to dangerously low levels due to overfishing and lack of a management plan. To respond, the NOAA implemented a fishery management plan for sharks and started monitoring them.

The results of those efforts are not quickly evident because sharks, particularly large ones, are slower to mature and reproduce at lower rates than many other fish.

‘Efforts have been effective’

A team of researchers led by a graduate student at William & Mary’s Virginia Institute of Marine Sciences (VIMS) combined data from six different shark surveys and created a model that indicated the management efforts have been effective.

To evaluate the comeback, the team estimated trends for larger species such as blacktip, sandbar, spinner and tiger sharks, as well as smaller ones such as the Atlantic sharpnose, blacknose and bonnethead sharks. Since the management plans were enacted, according to the researchers, every species but bonnetheads has seen population increases.

More sharks in the ocean

More sharks in the ocean is likely a positive sign for biodiversity, said Rob Latour, the marine science professor who worked on the study, to JDSNews. While sharks have struggled, species they hunt such as rays and skates have boomed.

Now, with sharks returning, there is a chance for the ecosystem to return to its former state.

“Sharks are viewed as being the apex predators of the food web,” Latour said, “and as such they have the ability to regulate food web dynamics in a top-down manner, if you will, so their re-emergence could be viewed as positive.”

Vacationers taking a dip in the Atlantic are more likely to have an encounter with sharks, Latour added, but the possible comeback isn’t a sign swimmers should be more afraid this summer, especially after the spate of shark attacks off the North Carolina coast in 2015.

“With more sharks there does come an increased probability of encounters,” Latour said, “ but in the grand scheme of things, you have a far greater chance of getting in a car accident on your way home from work.”