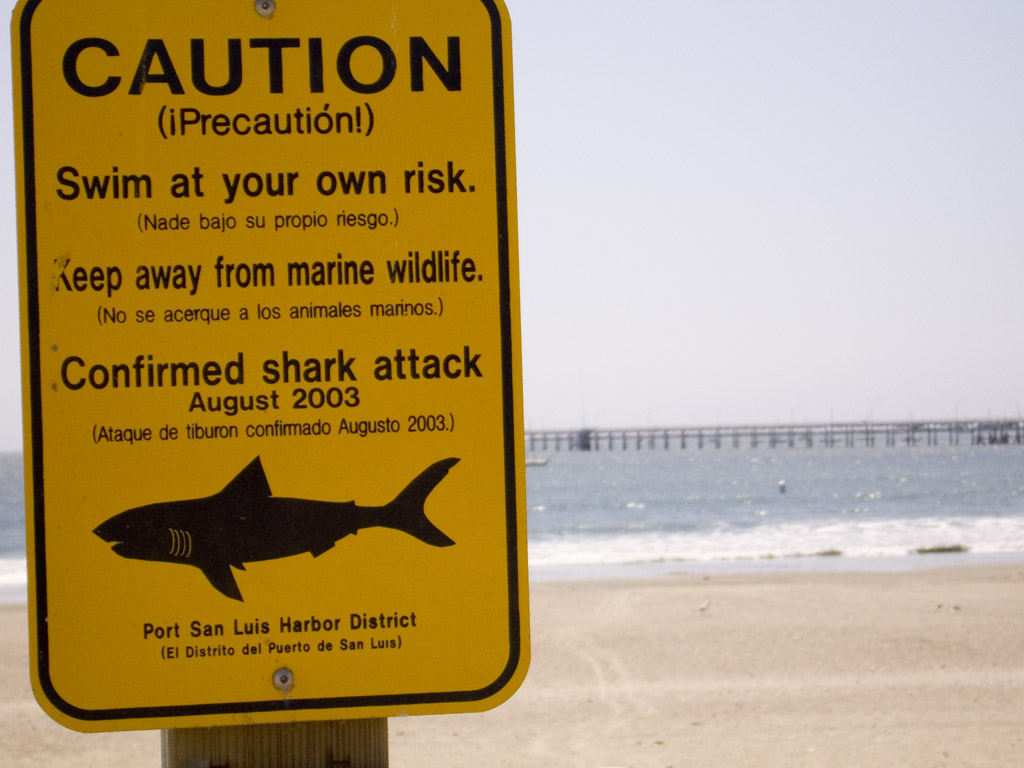 A tour operator from Cape Town is recovering in hospital after he was bitten by a shark at Port St. Johns at the weekend. He was mauled by great white shark while he was testing new diving equipment. First the shark bit his hand. When a rescueboat came over to assist,

The shark reached from underneath him and grabbed his foot and pulled him away from the boat. The boat then went back again to try and rescue him again. Only on the second attempt that the rescuers managed to get him on board.”

Medical Staff were on hand to treat the man and help him to hospital.

On the other side of the world another man escaped serious injury after a shark attacked him near Taree, on the New South Wales mid-north coast. He was taken to Manning Base Hospital in a stable condition. Surf Life Saving NSW Duty Officer Darren James tweeted that NSW Police alerted surf lifesavers to the attack.