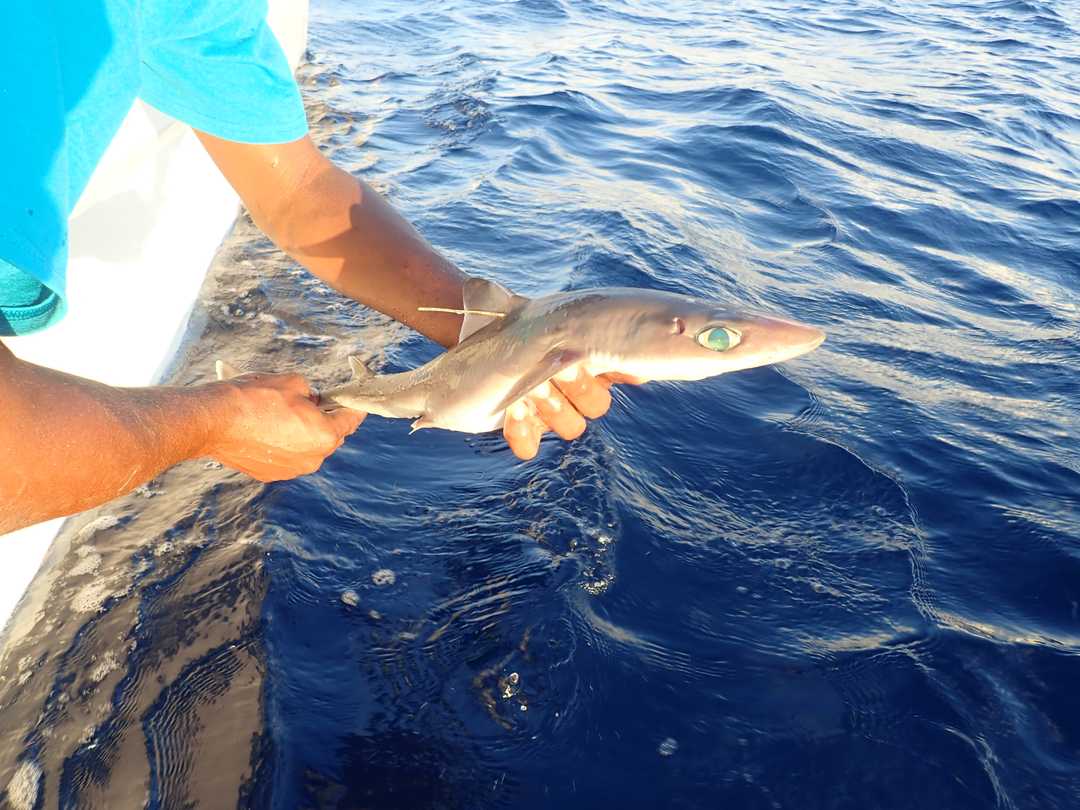 SARASOTA (USA)- Researchers from the Florida Institute of Technology, Oceana and Florida State University have discovered a new species of shark: Squalus clarkae or Genie’s Dogfish.

They named the new species of dogfish after the famous shark researcher Eugenie Clark. She was a pioneer in shark biology, known around the world for her illuminating research on shark behavior. Clark was also a pioneer in another critical way, as one of the first women of prominence in the male-dominated field of marine biology.

The species, named Squalus clarkae, also known as Genie’s Dogfish, was identified from the Gulf of Mexico and western Atlantic Ocean. The confirmation of this new species was reported this month in the journal Zootaxa.

Before their findings, researchers labeled this species of dogfish shark Squalus mitsukurii. However, using new genetic testing and morphology, the study of an organism through physical appearance, they discovered and classified Genie’s Dogfish as a new species.

“Deep-sea sharks are all shaped by similar evolutionary pressure, so they end up looking a lot alike,” says assistant professor and shark biologist Toby Daly-Engel of the Florida Institute of Technology. “So we rely on DNA to tell us how long a species has been on its own, evolutionarily, and how different it is.”

“This type of research is essential to the conservation and management of sharks, which currently face a multitude of threats, from overfishing and bycatch, to the global shark fin trade,” added Mariah Pfleger, marine scientist for the responsible fishing and sharks campaigns at Oceana. “Many fisheries around the world are starting to fish in deeper and deeper waters and unfortunately, much less is known about many of the creatures that live in the deep. The first step to successfully conserving these species that live in deeper waters, like Genie’s Dogfish, is finding out what is down there in the first place.”