6 Unprovoked shark attacks off US west coast in 2014 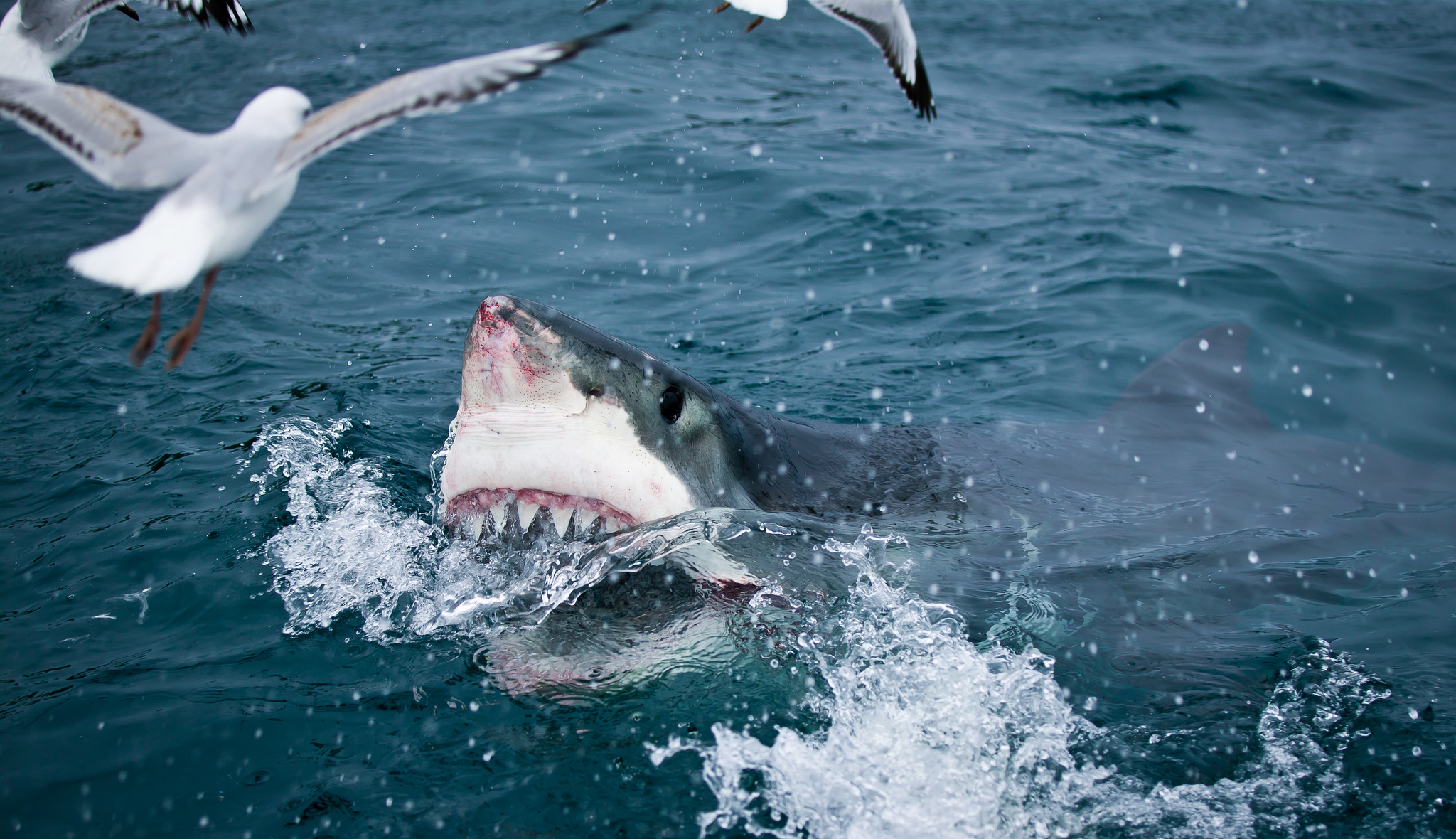 CHATSWORTH (USA)- Six people suffered unprovoked shark attacks on the Pacific Coast of North America during 2014, according to the report of the Shark Research Committee on 2014. None were fatal.

All of the attacks were recorded from the state of California and took place in the months july, october and december. Three of the victims were surfing and two of them kayaking. Culprit in all attacks was the Great White Shark, Carcharodon carcharias. A boat incident in November in Central California is not considered in this analysis due to the activity of fishing, which might have attracted the shark to the vessel.

Great whites
Most attacks on the Pacific coast of North America are from great whites, according to the publication “Shark Attacks of the Twentieth Century”. The book authenticated 108 unprovoked shark attacks from the Pacific Coast between 1900 and 1999. The Great White Shark was implicated in 94 (87%) of the 108 confirmed attacks with an annual average of slightly more than one shark attack per year.

More attacks
The six cases reported for 2014 brings the total number of unprovoked shark attacks occurring along the Pacific Coast during the 21st Century to 83. This is ‘three times’ the Twentieth Century annual average of slightly more than two shark attack per year during the period 1950 – 1999.

The Great White Shark was positively identified or highly suspect in 73 (88%) of the 83 attacks recorded during the 21st Century. From 2000 to the present, 42 (51%) of the 83 confirmed attacks occurred during the three month period of august, september and october.

The number of shark-bitten stranded marine mammals reported in 2014 was slightly less than the prior year, especially in Santa Barbara County. This artifact might not necessarily be the result of a decrease in the number of sharks or pinnipeds but rather fewer individuals reporting these events to recognized organizations or individuals.

The Shark Research Committee will continue to closely monitor these activities.