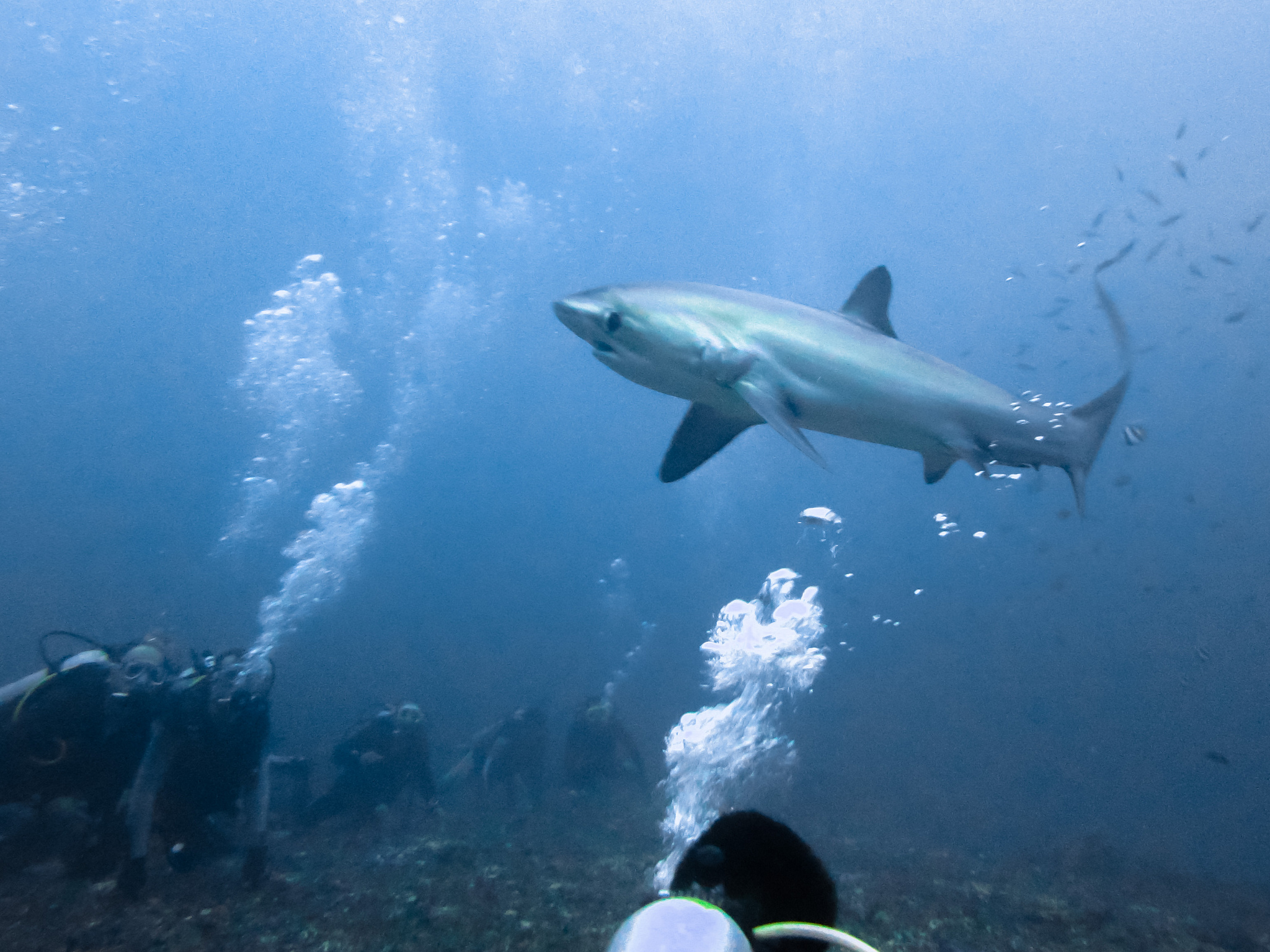 CANBERRA (AUSTRALIA)- The Australian government is, according to The Guardian, submitting a “reservation” against three species of thresher shark and two species of hammerhead shark listed as protected migratory species under the UN-administered convention on the conservation of migratory species of wild animals.

The five types of shark were among 31 species granted new protection status at a convention summit in November. A record 21 species of shark and ray, including sawfish, were put on the list along with polar bears, whales and gazelles.

Opting out?
Although Australia did not object to the listings in November, it is now seeking to opt out of the commitment to cooperate with other countries to ensure the five migratory shark species do not become extinct. The expanded list is due to come into effect on 8 February.

The Humane Society International said the move was an “unprecedented act of domestic and international environmental vandalism”.

Threatened
Neither the hammerhead nor thresher species are listed as threatened under the federal government’s Environment Protection and Biodiversity Conservation Act.

Conservationists have raised concerns for both types of shark though.