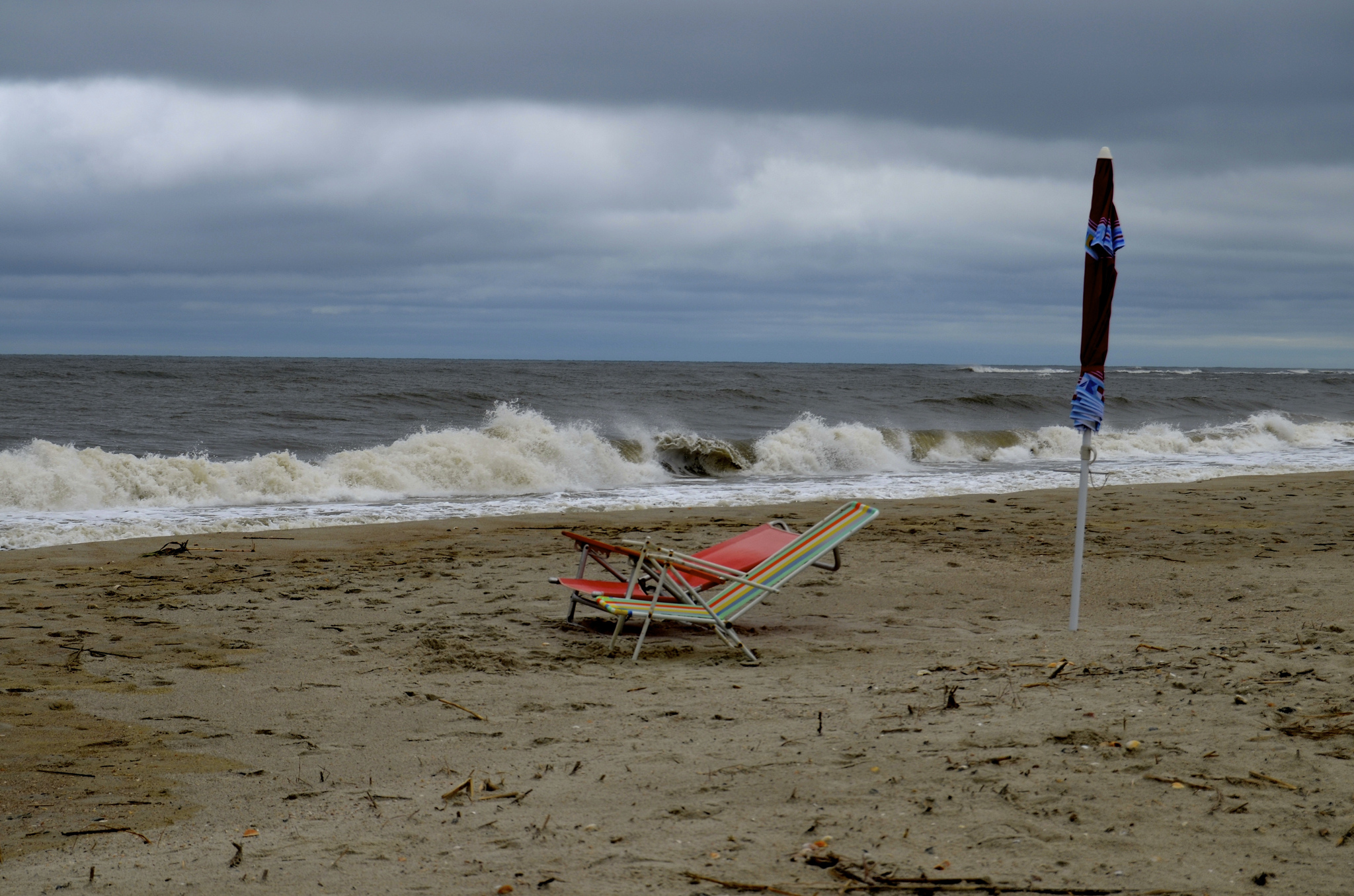 First a 12-year old girl was attacked in the late afternoon and was severely injured. She was taken to New Hanover Regional Medical Center, where her left arm was amputated below the elbow. She also suffered tissue trauma to her her left leg. She was on the island visiting family.

Just a few hours a 16-year old boy was bitten by a shark. It was also severe. The boy was airlifted to New Hanover Regional Medical Center and his arm was amputated below the shoulder.

Exactly what sharks is responsible for the attacks is still unknown.

This is the third reported shark bite incident in Brunswick county in just days. A 13-year-old was injured in a possible shark attack Thursday in Ocean Isle Beach. Officials said the teen suffered minor lacerations, but is expected to be okay.