Threshers and Silky sharks get extra protection through CITES 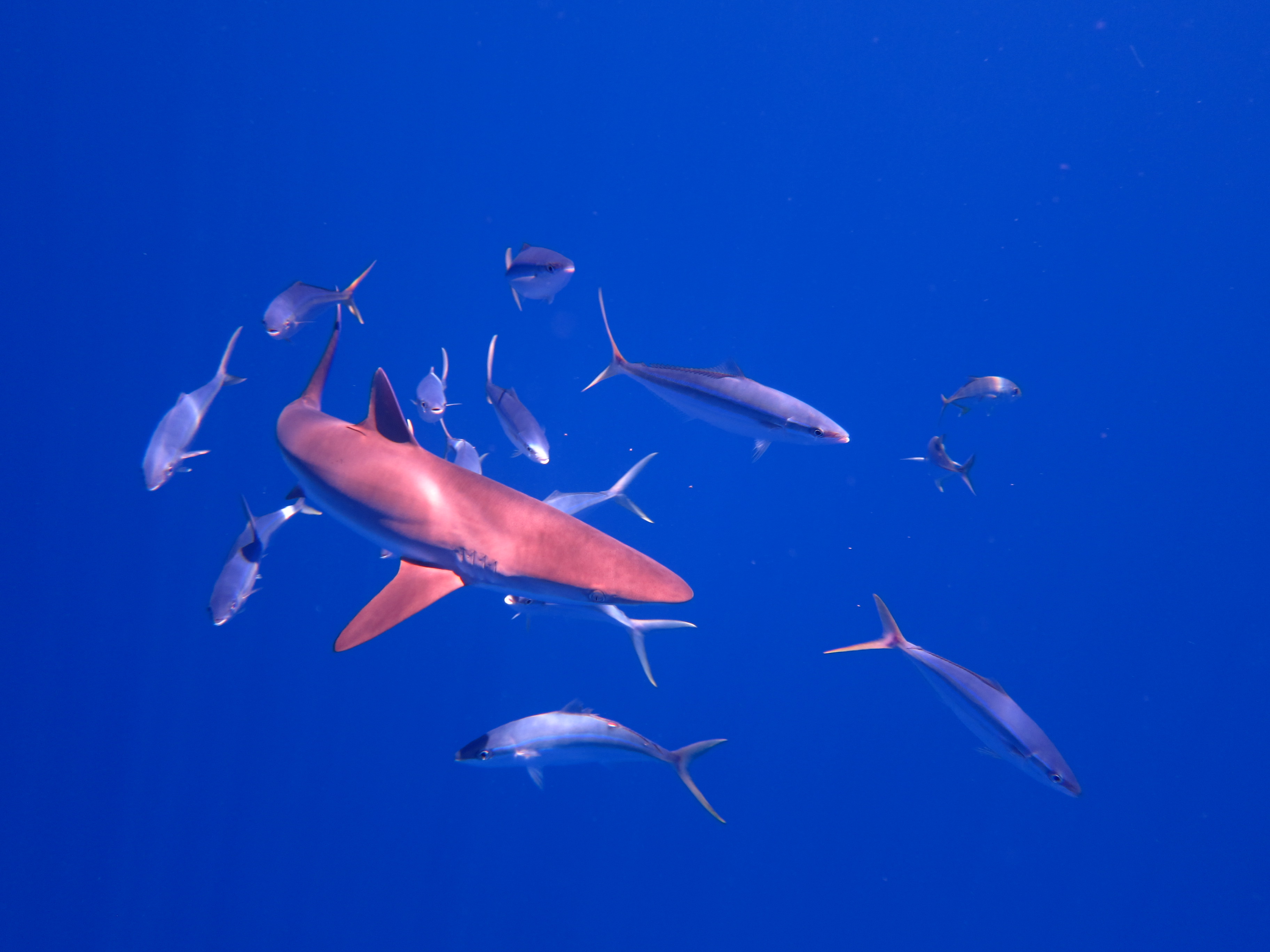 Good news for thresher sharks (Alopias spp), silky sharks (Carcharhinus falciformis), and mobula rays (Mobula spp)! The Parties to the Convention on International Trade in Endangered Species of Wild Fauna and Flora (CITES) voted in favor of listing them in Appendix II.

Species listed in Appendix II are to be closely monitored to ensure that trade does not cause the species to become threatened with extinction.

This means that sustainability must first be proven before international trade of the species are granted through a permit process within the member countries. The vote was 108 to 29 for threshers sharks,111 to 30for the silky shark, and 110 to 20 for mobula rays.

The Philippines was among the parties that voted yes. The listing on CITES means automatic national protection in the Philippines, as stipulated in the Amended Philippines Fisheries Code of 2015.

Costa Rica made news last week by declining to vote on whether or not to protect the two species. Authorities from the Environment Ministry (MINAE) said the species didn’t meet the qualifications for increased conservation efforts.

There is a reason for the world, particularly the Philippines, to celebrate this decision. “It is in the country’s best interest to conserve shark and rays, particularly thresher sharks,” said Anna Oposa, a member of the Philippine delegation to the CITES and the Executive Director of Save Philippine Seas. “Malapascua, Cebu, is the only place in the world where there is an established thresher shark diving industry. They’re our treasure sharks.”

“Sharks and rays in the Philippines are worth more alive than dead,” added Dr. AA Yaptinchay, Director of Marine Wildlife Watch of the Philippines. “The value of thresher meat can be as low as P50/kilo, and it has been used as fishmeal for fish balls and seafood tempura. Its fins are exported to neighboring countries, leaving very little profit to fishing communities. Living thresher sharks, on the other hand, support an ecosystem of tourism industries in Cebu – for life.”

The Philippines is within the distribution range of the silky shark, three species of thresher sharks, and five out of the nine species of mobula rays. The fishing, utilization, as well as domestic and international trade of these species have been documented in the country.

Shark and ray populations continue to be threatened due to international trade of their byproducts and derivatives; susceptibility to being by-catch; and illegal, unreported, and unregulated fisheries.

Thresher and silky sharks have experienced population declines greater than 70 percent across its range, and in some areas up to 99 percent.

“Some sharks and rays are migratory, which means their management is not only a local issue, but a global issue,” stated Vince Cinches, Oceans Campaigner of Greenpeace Southeast Asia. “Today, we took a historical step forward in safeguarding these species from overexploitation, preventing further decline and allowing populations to recover. The Philippines now needs to step up its enforcement program, ensuring that incidents like the killing of 20 thresher sharks in Cebu last 21 September never happen again, by also pushing for a national policy to protect all shark species in the Philippines.”

Save Philippine Seas, Marine Wildlife Watch of the Philippines, and Greenpeace lead the coalition of NGOs and individuals working to protect marine species locally, called Save Sharks Network Philippines. They are organizing the 2nd Shark Summit, which will bring together government agencies, affected sectors and civil society, for stronger management and conservation of sharks.