Every year millions of sharks are caught in Europe. Spain, for example, is one of the leading manufacturers of unprocessed shark fins. A group of citizens from across Europe have united and demand the end of the shark fin trade in the European Union (EU), so as to increase the protection of these fragile but key species.

The ‘Stop Finning — Stop the Trade’ European Citizens’ Initiative started collecting signatures on 1 February 2020. EU citizens will now have one year to support the requested change by collecting one million votes to this website:

Demand the end of shark fin trade in the European Union: https://eci.ec.europa.eu/012/public

By demanding the “end the trade of fins in the EU including the import, export and transit of fins other than if naturally attached to the animal’s body”, these citizens aim to strengthen the EU’s legal framework. Should their endeavour succeed, the European Commission could then decide to propose a new regulation to achieve this goal.

Such a new regulation would go one big step further than the current EU legal framework, which requires — since 2013 and for all EU vessels — that fins remain attached to the carcass of the shark until unloading at port. However, fins can then be separated and traded across the world. While a steep improvement from the EU’s former regulation, this requirement thus still allows fins to be traded across Europe and EU fishers to feed Asia’s strong demand for shark fin soup. 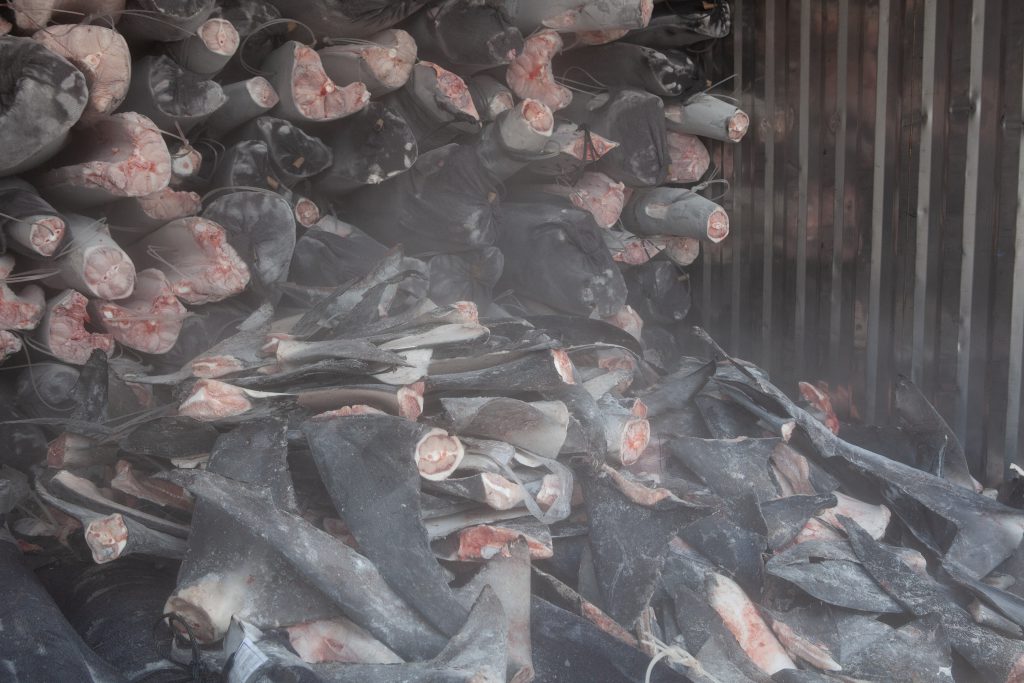 This trade relies on the wasteful and unethical practice of cutting the fins off sharks and discarding the animal back into the ocean while it is often still alive.

Because of their high commercial value and use in a traditional soup in Asian culture the practice of shark finning still occurs and Europe is one of the major players in the global fin trade.

Every year, between 63 and 273 million sharks are killed, and many species are increasingly threatened worldwide. Globally sharks are targeted for their meat and liver oil, but the biggest threat is still shark finning. The steep erosion of shark populations across the globe has severe impacts, as many sharks are ‘apex predators’ and play an active role in maintaining healthy and productive marine ecosystems.

Europe can look at other countries for inspiration. In June 2019, Canada became the first country of the G7 group to ban shark fin imports on its territory, and citizens around the world are increasingly requesting the end of such cruel and useless practices.

European citizens have the power to show their will of stronger wildlife protection to the EU’s decision makers. At a time when the scientific community regularly rings the alarm bell regarding the steep biodiversity’s erosion[1] and the risks associated with climate change, we have no choice but to change our production and consumptions patterns. It is high time to end the shark fin trade in Europe!

So if you are European and your heart goes out to saving the ocean and the sharks in it, leave your vote here: https://eci.ec.europa.eu/012/public. 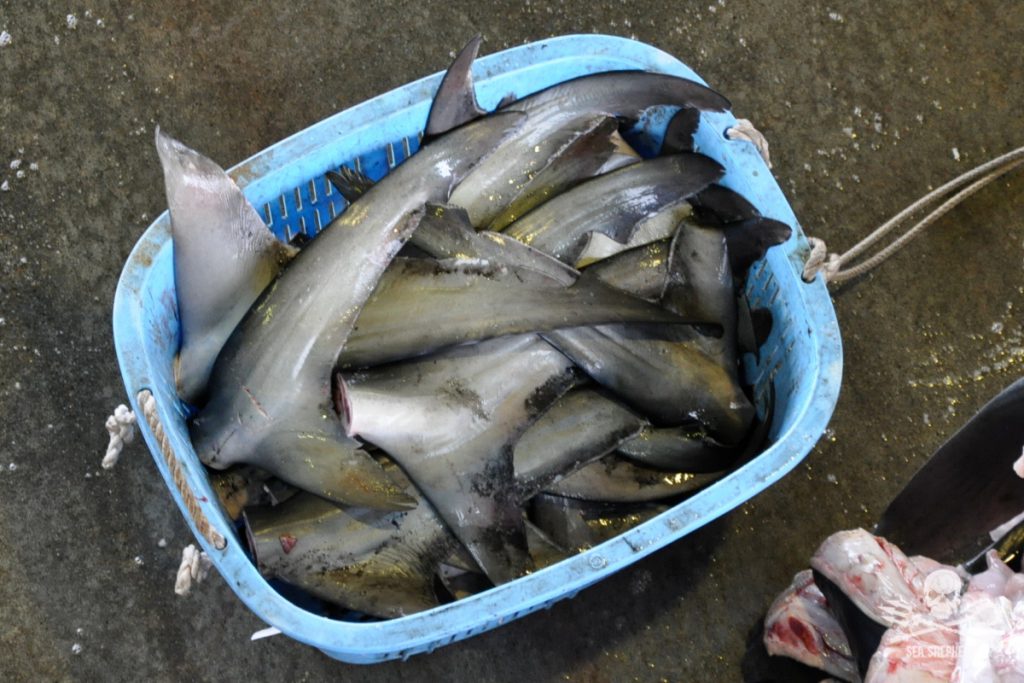