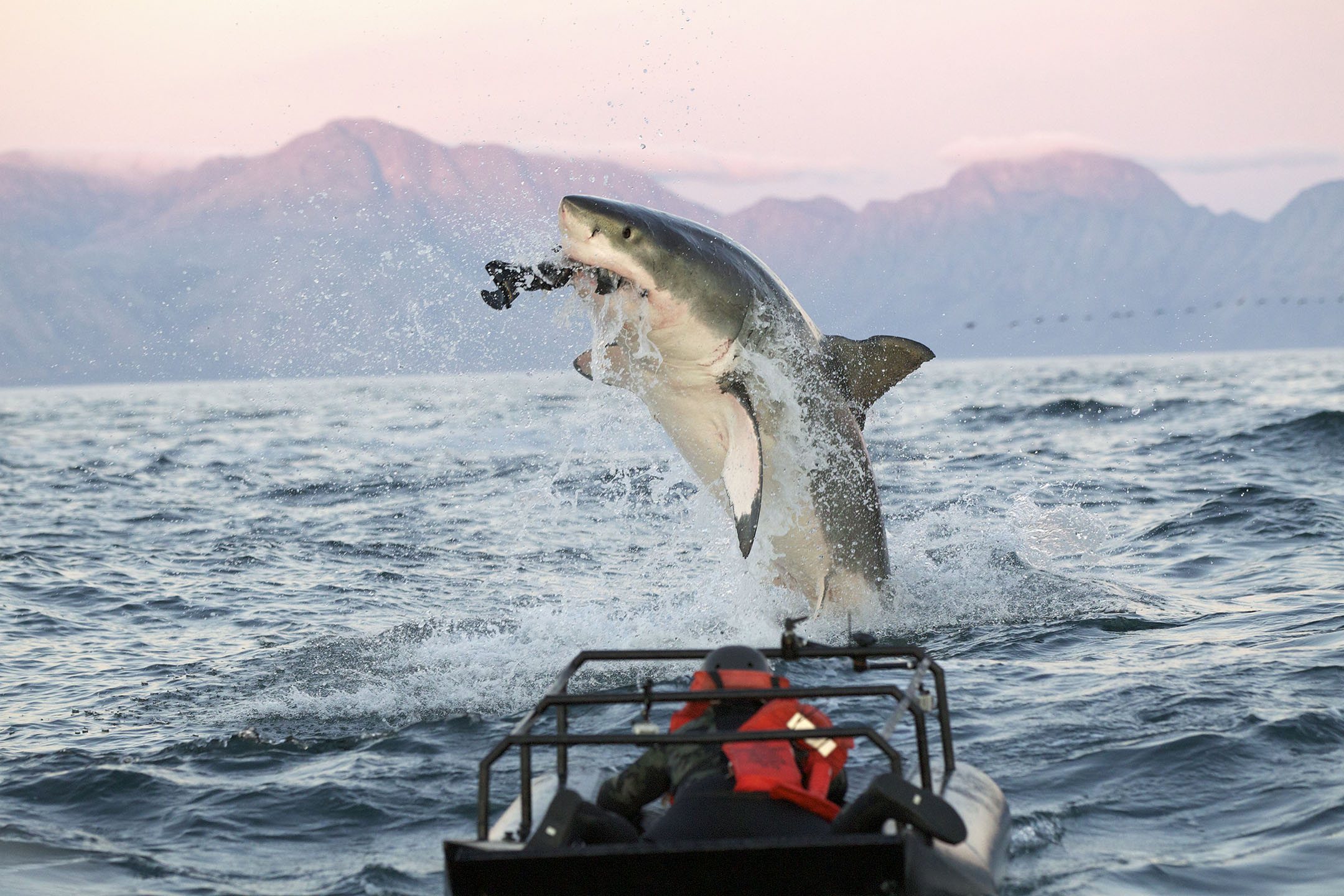 CAPE TOWN (South Africa)- A little added stress may be helpful to flee a dangerous situation, or to meet an approaching deadline. But what if you continuously live in stressful situations, where in the lurky cold waters the great white death awaits you?

Researchers of the University of Miami (UM) Rosenstiel School of Marine and Atmospheric Science found that Cape fur seals (Arctocephalus pusillus) exhibit high stress levels when the risk of great white shark attack is high, at locations where and when the seals were under risk of unpredictable and lethal attack from great whites as the seals they left the safety of an island’s inner perimeter and passed through a gauntlet of white sharks hunting to reach offshore feeding grounds.

“Our findings showed that seals exhibited high stress in the places and at the times when great whites were hunting and the seals had no way of anticipating or effectively preventing a predation attempt from any shark that decided to attack,” said the study’s lead author Neil Hammerschlag, a research assistant professor at the UM Rosenstiel School and UM Abess Center for Ecosystem Science and Policy.

In the three-year study, the scientists focused their investigation on six islands in the region off South Africa’s Western Cape where Cape fur seals colonies have varied seasonal exposure to hunting great white sharks (Carcharodon carcharias).

To evaluate the seals’ stress levels in relationship to hunting sharks, the team collected hundreds of seal fecal samples and measured them for glucocorticoid metabolite concentrations (fGCM), a cortisol stress hormone. The team compared stress hormone levels in seal fecal samples with residency patterns of great white sharks at the different seal colonies based on satellite tagging data. The team also compared seal fecal cortisol concentrations with measured shark attack rates on seals at one the sites.