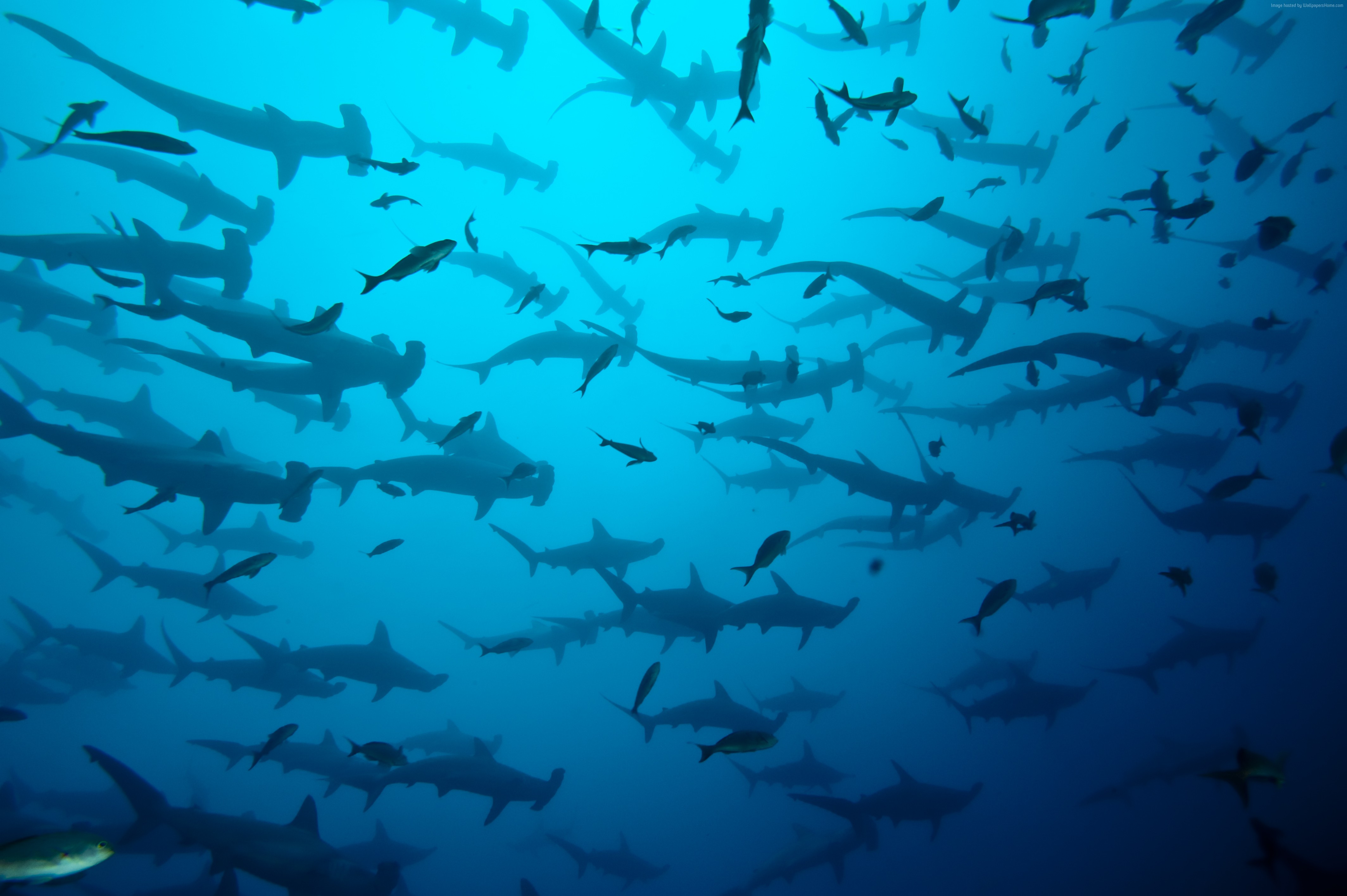 Marine-protected areas and shark reserves show good results. But what happens when sharks leave the safe areas as they do as migratory species? Research shows how important it is to create safe swimways between protected areas.

Turtle Island Restoration Network, a leading advocate for the world’s oceans and marine wildlife, has been researching for over 12 years where highly migratory species go when they leave protected “no-take” zones of the Cocos Island National Park, in the Pacific Ocean.

Three species of sharks, and two species of sea turtles move between this protected are to  Galapagos National Park – located approximately 400 miles south – along an underwater mountain range thousands of feet beneath the surface, known as the Cocos Ridge. The Cocos Ridge contains many underwater peaks called seamounts — most of which have never been explored. Cocos and Galapagos Islands are the highest points on this mountain range, extending beyond the ocean surface, and in the case of Cocos, to a height of 2,080 feet.

Turtle Island Restoration Network now has documented for the first time, thanks to tagging research, that a Scalloped Hammerhead shark moves persistently between Cocos Island National Park and the Las Gemelas Seamount, one of the seamounts along the Cocos Ridge, a distance of approximately 40 miles.

“This emphasizes the need to create swimways between marine protected areas to protect the migratory route of hammerhead sharks and other species that have shown to move between biodiversity hotspots”, says Todd Steiner, Executive Director on the website of Turtle Island Restoration Network.

“This data is now being used to promote the expansion of a no-take zone that connects Cocos Island and Las Gemelas and to demonstrate the importance of the Cocos Ridge. Furthermore, this information is being used to advocate for a much larger marine protected area, known as the Cocos-Galapagos Swimway, that connects Costa Rica’s Cocos Island with Ecuador’s Galapagos Island.”