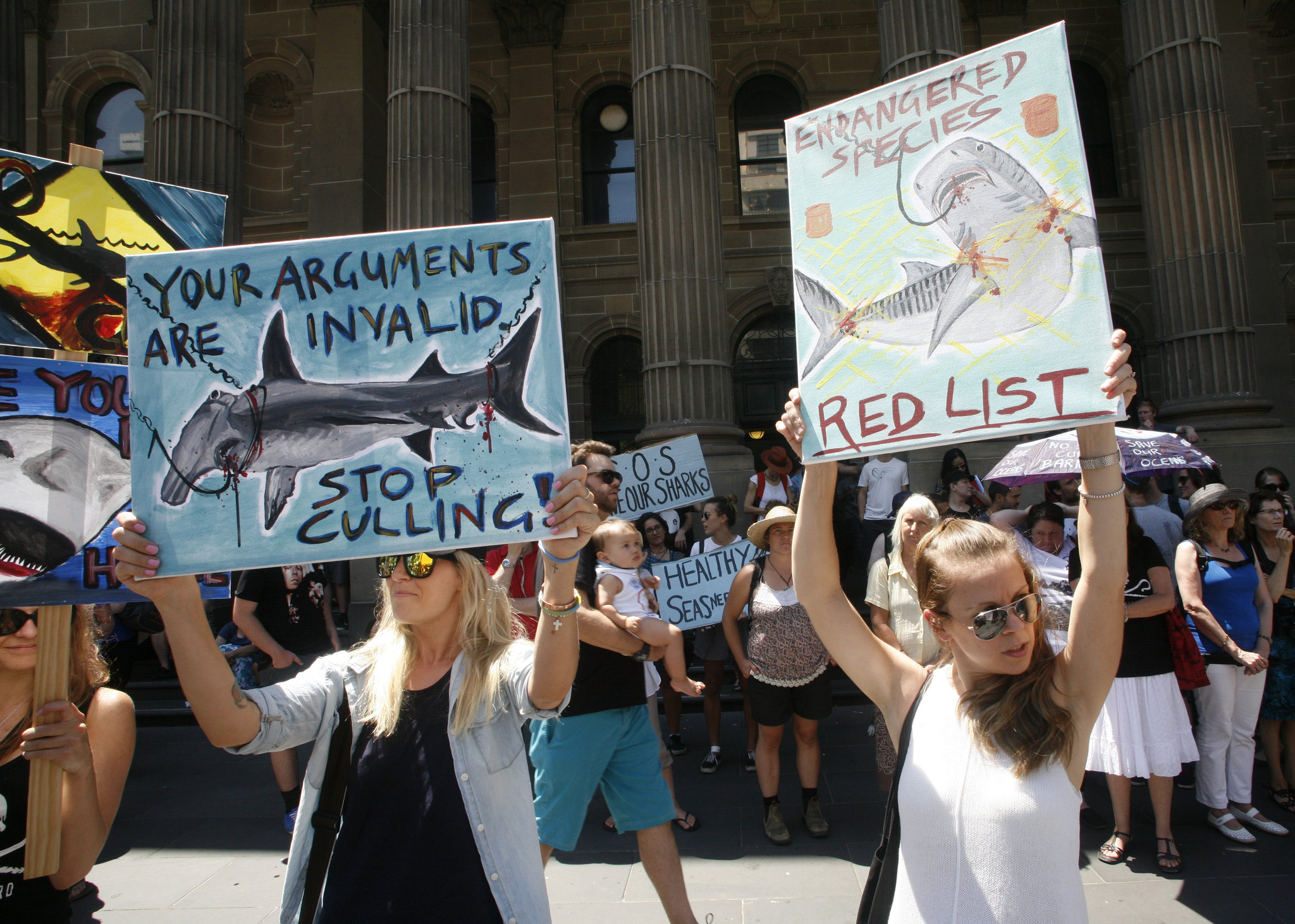 BALLINA (Australia)- The tide is turning in Australia. More and more Australians are against lethal measures to keep sharks away from their shores such as shark culls, shark nets and drumlines.

Website The Conversation did a public survey showing how the public is fed up with killing sharks to prevent the possibility of attacks on humans in the so-called culls.

Earlier this month a Senate Committee report on shark deterrent measures came with recommendations to to “immediately replace lethal drum lines” with so-called SMART drum lines and to phase out shark nets. The survey came with 5 take-home messages from the research results:

This last point is arguably the most serious flaw of all in these policies: the continued killing of sharks for political gain.

Read more at The Conversation.