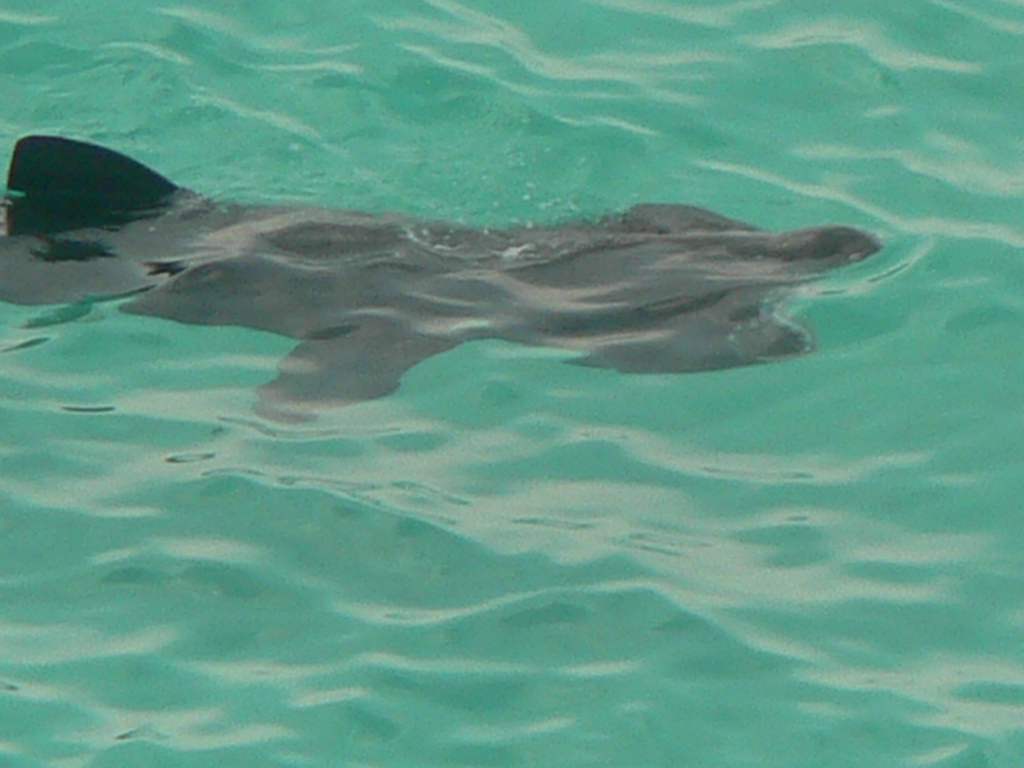 MANCHESTER (UK)- Forget about baiting, hooking and filming sharks for research. New methods are at rise. What about monitoring sharks through samples of seawater?

Now a UK study, published in Scientific Reports, has shown it is possible to monitor these animals via environmental DNA (eDNA), whereby a sample of seawater can provide the identifiable ‘tracks’ of numerous species of shark.

Scientists will work like forensic detectives on a crime scene and try to locate tissues and cells that contain the DNA of the suspects, sharks in this case. This is possible because the ‘sea water contains minute fragments of the skin, excretions, blood of animals that have swum through there’, says Stefano Mariani, professor of conservation genetics at the University of Salford in Science Daily.

The new research can provide a lot of information for all those shark species that are classified as ‘data deficient’, because of the expense and complexity of finding the animals in the first place.

No need to chase sharks

“The beauty of our method is that we can get a picture of shark diversity without the need for chasing, baiting and hooking them — so it is a lot faster for conservation scientists and less traumatic for the animals,” added Judith Bakker, the lead author of the study.

The team, which included scientists from six countries, from Europe and the Americas, took water samples in four sites in the Caribbean and three in the Pacific Coral Sea. Using a process called metabarcoding, the team recovered significantly more shark DNA sequences in less anthropogenically impacted areas.

In the Caribbean, the most diverse site was the Bahamas (a shark sanctuary) where 11 species were identified; in the Pacific, the samples from the remote, inhabited archipelago of Chesterfield proved to contain the largest amount of shark DNA.