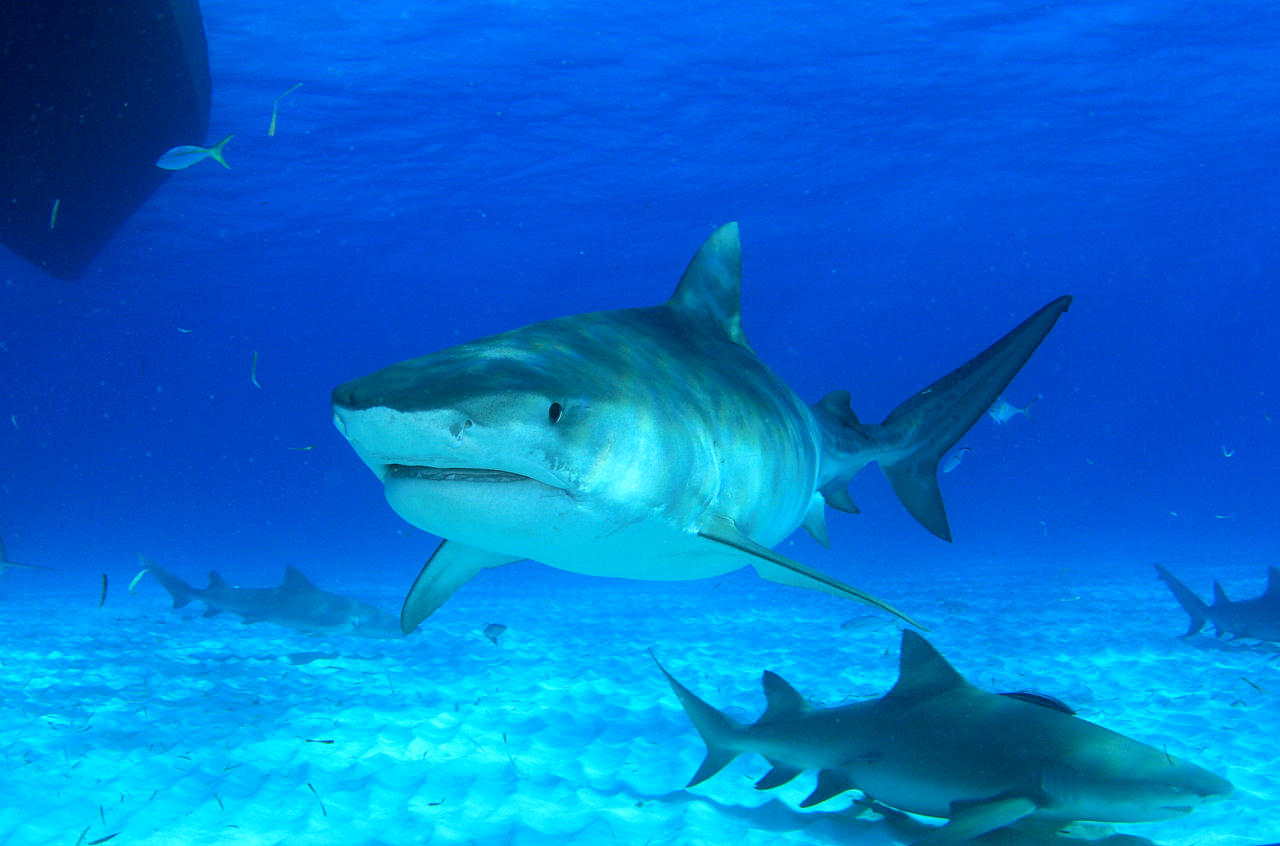 Tomorrow, the Dutch Caribbean Shark Week kicks off. From June 18th to 26th throughout the Dutch Kingdom numerous events and activities will be hosted highlighting the importance of better protection of sharks. From The Netherlands to the Caribbean islands Bonaire, Curaçao, Saba, St. Eustatius and St. Maarten.

In the Netherlands, as well as on the islands , Jörgen Raymann is an ambassador for Save Our Sharks, who organizes Dutch Caribbean Shark Week. On June 18th, Jörgen will kick off the week in Rotterdam after which he will visit each of the participating Dutch Caribbean islands.

In the Netherlands, the Royal Burgers’ Zoo hosts a Shark Weekend on June 18 and 19, with information stands, lectures, tours behind the scenes, and a scavenger hunt for the kids. And on Monday, there will a temporary Shark Pop-up Store in De Hallen in Amsterdam where products will be sold with shark inspired designs. The inventory consists of unique accessories for the house, clothing, postcards, jewelry, bags, and art. At different beaches and aquaria, people can participate in activities and events specially organized for Shark Week, such as lecture nights, movie nights, and nature walks to find shark and ray eggcases. De week’s finale will be held in Sea Life Scheveningen.

On the Caribbean islands, the week is filled with special activities. For instance a Shark Color Run on Saba, a Shark Splash Fun Day on St. Eustatius, a kayak tour on Curacao, an art contest on Bonaire, and shark dives on St. Maarten. And customary to the Caribbean, evening events will be festivities full of music and food. The popular Curaçaoan singer Tio Ali has composed a special song for Shark Week, which he will perform in Curaçao during the week.

Save Our Sharks is a project of the Dutch Caribbean Nature Alliance aimed at protection of sharks in Dutch Caribbean waters. The campaign focuses on finding fitting solutions for declining shark populations by performing scientific research, communicating with politicians and fishermen, and educating the public, on both the islands and in the Netherlands.

The presence of sharks around the Caribbean islands of the Dutch Kingdom has seriously decreased as a result of fishing, and habitat degradation. According to experts 33 species occur around the islands, among which tiger sharks, hammerheads, and eagle rays. A third is of these  is considered vulnerable to extinction, another third is near threatened, and four species are already (critically) endangered with extinction.