Another fatal attack at Reunion Island 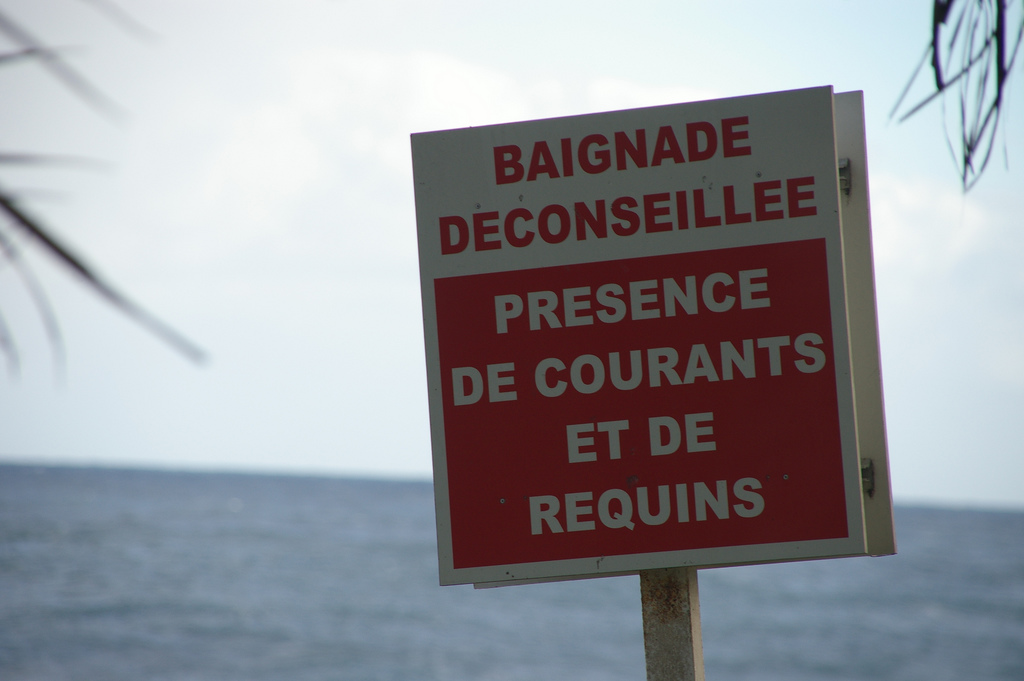 REUNION ISLAND (FRANCE)- The French tropical island of Reunion is one of the hotspots for shark attacks. Last sunday a young surfer was killed. It is the 16th shark attack since 2011, and the 7th death.

Authorities immediately put in place a “post-attack procedure” in a bid to capture the shark. Specialised boats were deployed in the area to try to capture the shark. A few hours after the attack a tiger shark measuring more than 3.5 metres was captured and killed.According to a medical examination of the boy’s body, however, it was not the same shark.

Prohibition law
In February island authorities extended until next year a law prohibiting swimming and other water-based activities such as surfing and windsurfing except in special areas. The 13-year-old boy was surfing in an off-limits section of sea off the west coast of the island when the shark struck.

The shark tore off the right-hand side of the boy’s body. He was said to be a surf talent.

Tourism
According to local police engaging in swimming and water-based activities outside the protected zone remains extremely dangerous”. The prohibition of swimming outside these zones has resulted in a dramatic decline in tourism on the island, which is located to the east of Madagascar.

Professional surfer Jeremy Flores, who grew up on the island in the Indian Ocean, led tributes to the teenager. “13 years old Elio was one of our best up and coming surfer. Words can’t describe how sad and angry i am. So young !!! Heart breaking News”, he writes on his instagram account.

Hundreds of people spontaneously gathered at the beach where the attack took place.