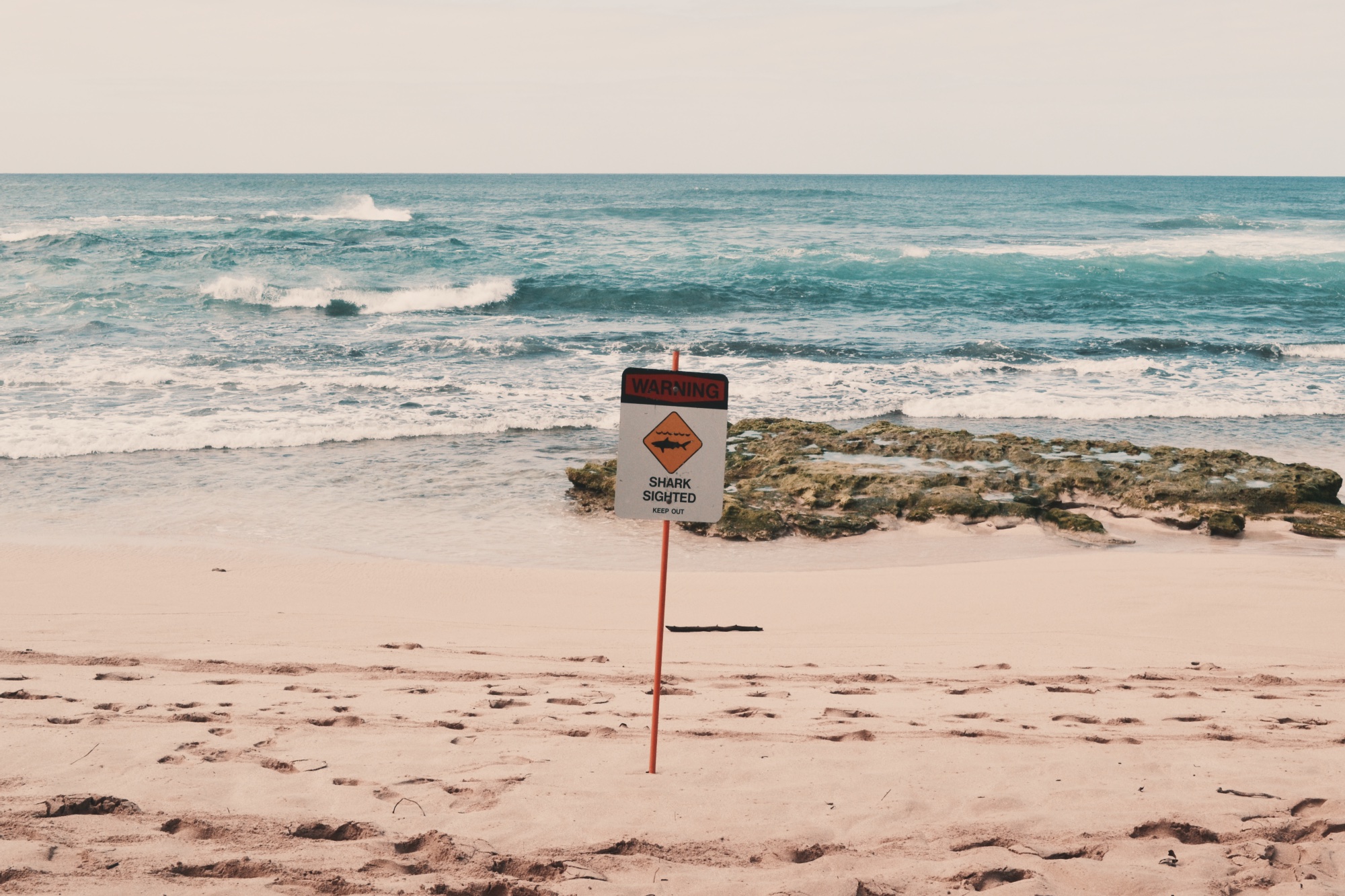 GAINESVILLE (USA)- Millions of people enjoy the ocean every year, surfing, swimming, kayaking. Of them, 88 were attacked by a shark last year. Only 5 of these attacks were fatal. The University of Florida International Shark Attack File calls it “just an average year.” At the same time we humans kill 100 million sharks and rays annually.

While the 88 reported attacks are slightly higher than the most recent five-year annual average of 83, the five fatalities are just below the average of six deaths per year.

Most attacks happened off US shores 60 percent (53). Of all places in the US Florida still sees most attacks (31 out of 53), with Volusia County (9) making up for 29% of Florida’s total. In the U.S., other states reporting attacks were South Carolina (10), Hawaii (6), California (2), with single incidents in Massachusetts, North Carolina, Texas and Virginia.

Australia had the second-highest number of attacks with 14, including one fatality. With three unprovoked attacks and two fatalities Reunion Island still ranks as the highest when it comes to dangerous places to swim.

Ascension Island, the Bahamas, Costa Rica, Indonesia and South Africa each had two attacks, with one fatality occurring in Costa Rica. Brazil, the Canary Islands, Cuba, Egypt, England, Japan, the Maldives and New Zealand reported single attacks, with Cuba’s attack resulting in the country’s first fatality since the 1930s.

“The hotspots we’re keeping an eye on are Ascension Island, which had its first attacks since the 1800s, and Reunion Island, which had two of last year’s five fatalities,” says Lindsay French, who manages the database housed at the Florida Museum of Natural History on the UF campus

According to her the slightly higher than average attack numbers were expected as human populations continue to climb and people spend more time in the water.

“It really was just an average year, and significantly, the U.S. saw no shark attack fatalities for the second consecutive year” French said. “While we don’t put too much emphasis on year-to-year changes, a slight increase is expected as beach tourism and water sports gain in popularity.

Fifty-nine percent of the attacks worldwide involved board sports. French said this group spends a large amount of time in the surf zone, an area commonly frequented by sharks.

“We need to remember we’re going into a shark’s natural habitat when we enter the water,” French said. “Water sport activities often unintentionally attract sharks because of splashing, paddling, kicking and wiping out. But the number of unprovoked attacks is remarkably low considering the billions of people who participate in water sports each year.”

French said the world’s shark populations continue to suffer as a result of over-fishing and habitat loss.

“On average, unprovoked shark attacks cause six fatalities worldwide each year,” she said. “But fisheries kill about 100 million sharks and rays annually, so there’s definitely a real need to conserve these animals and their habitat to ensure their long-term survival. They play an important role in marine ecosystems.”